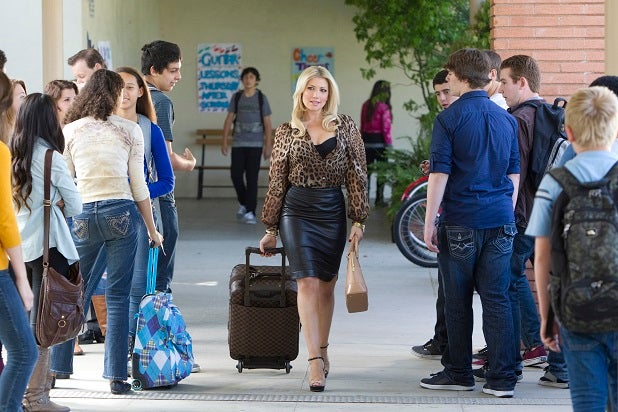 CBS has given premiere dates to the freshman comedy “Bad Teacher” and returning drama “Unforgettable,” while switching the time periods for its Thursday night comedies “The Crazy Ones” and “Two and a Half Men.”

“Bad Teacher,” based the Cameron Diaz movie of the same name, will premiere April 24 at 9:30 p.m., following the completion of the season run of “The Crazy Ones” on April 17.

“Unforgettable,” which stars Poppy Montgomery as a NYPD detective with the ability to remember every detail of her life, will return to the air April 4 at 10 p.m., following the completion of “Undercover Boss’s” season order.