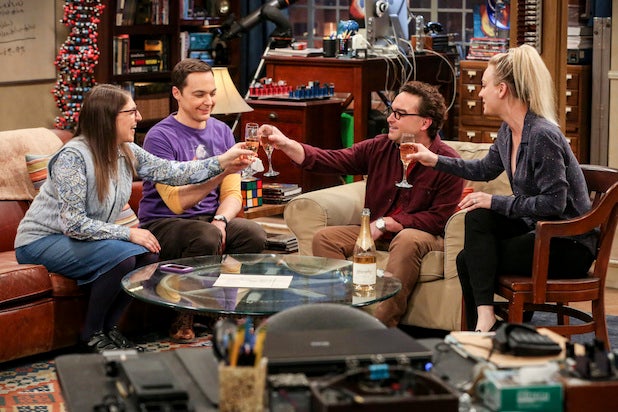 CBS will air a behind-the-scenes special on “The Big Bang Theory” following the CBS sitcom’s series finale next month.

The hour-long special, “Unraveling the Mystery: A Big Bang Farewell,” will air at 10 p.m. ET/PT on Thursday, May 16. The special will be hosted by Johnny Galecki and Kaley Cuoco, who will share some of the “best kept backstage secrets” from the 12-season comedy. The show will also give viewers a look at Warner Bros.’ Stage 25, where the series is filmed.

Also Read: Life After the 'Big Bang Theory': How CBS Is Preparing for the End of Its Long-Running Sitcom

The long-running sitcom will wrap with an hour-long series finale on Thursday, May 16 from 8 to 9 p.m. ET/PT. “Young Sheldon” will move back an hour that night to 9 p.m. for its second season finale. When the series ends, “Big Bang” will finish as the longest-running multi-camera series in television history with 279 episodes.