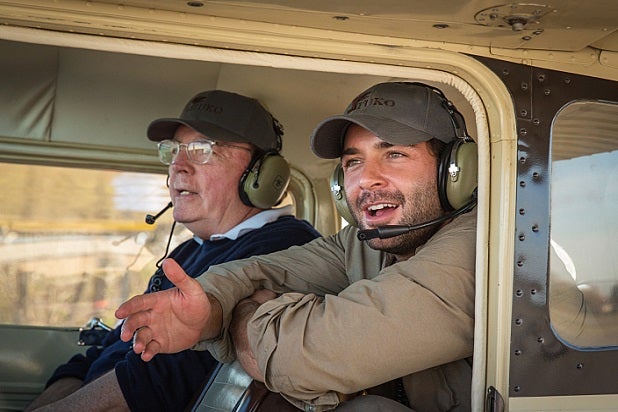 CBS announced its summer slate Thursday, including the premiere date for the upcoming drama “Zoo,” along with return dates for “Under the Dome,” “Extant” and “Big Brother.”

“Zoo,” which is based on a James Patterson novel and will explore a wave of increasingly cunning attacks on humans by animals, will kick off Tuesday, June 30 at 9 p.m.

James Wolk (“You Again”) stars in “Zoo” as a a young renegade biologist who’s thrust into the race to unlock the pandemic’s mystery before there’s no place left for people to hide.

The Stephen King adaptation “Under the Dome” will return for its third season with a two-hour premiere on June 25 at 9 p.m., before moving to its time period on Thursday, July 2 at 10 p.m.

“Extant,” which stars Halle Berry as an astronaut, will premiere its second season July 1 at 10 p.m., while “Big Brother” will receive a two-night season premiere on Wednesday, June 24 and Thursday, June 25 at 8 p.m. “Big Brother” will move to its regular time period on July 2 at 9 p.m., with the Sunday episodes premiering June 28 at 8 p.m.

For the new season of “Under the Dome,” Marg Helgenberger (“CSI: Crime Scene Investigation”) joins as a guest star for an extended story arc, beginning with the premiere episode. “Extant,” meanwhile, will welcome Jeffrey Dean Morgan to the cast as mysterious stranger J.B. Richter.

The network is also expected to run repeats of “Mom” and “Elementary,” though it’s not yet clear when they will run.

Read the schedule below.