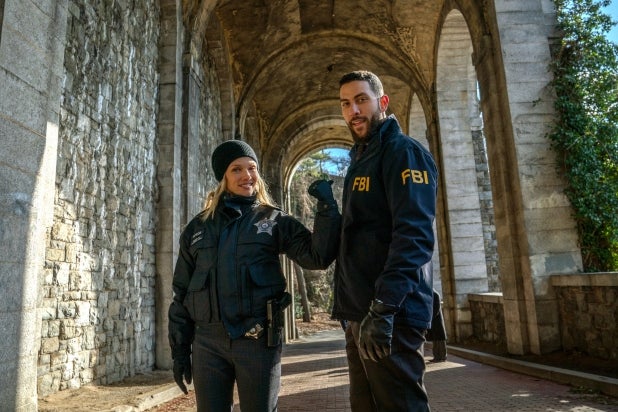 CBS TV Studios will have 21CP Solutions, a law enforcement and public safety advisory group, as consultants this coming season for the studio’s police and legal dramas.

“Police and legal series have been a mainstay of the studio’s roster and the network’s schedule for decades,” said David Stapf, President, CBS Television Studios. “We have an opportunity to build on that successful foundation going forward, and having the insightful and highly respected advisors from 21CP Solutions at our disposal is a valuable resource to our creative process.”

According to CBS Television Studios, 21CP Solutions is a “diverse and seasoned group of professionals who have worked with local, state and federal jurisdictions and communities to advance 21st century policing and lead some of the most significant police reform efforts in the country.”

“Providing our writing staffs with the best and most knowledgeable technical advisers offers more inclusivity and perspective,” said Tiffany Smith-Anoa’i, Executive Vice President, Diversity and Inclusion, ViacomCBS. “With deeper and richer narratives, our shows can convey experiences that are more authentic to the communities they depict.”

Last month, CBS and the NAACP struck up a multi-year partnership to develop and produce scripted, unscripted and documentary TV projects highlighting the Black experience for broadcast, cable and streaming. As part of the pact, creative leaders from CBS Television Studios will work with the civil rights organization to establish a team of executives and infrastructure to acquire, develop and produce the new programming. It also includes a commitment to developing content for CBS Television Network and allows for programming to be sold to third-party platforms.