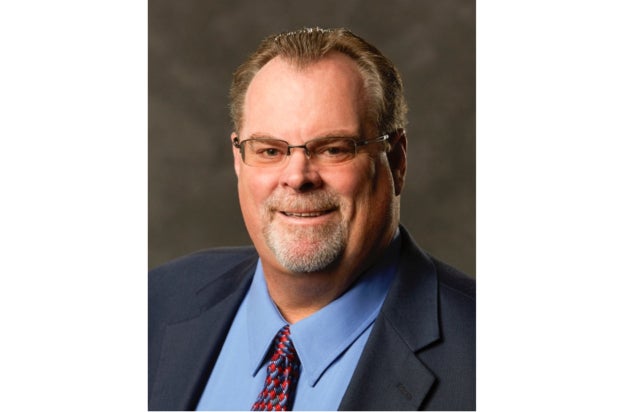 CBS Television Distribution president Paul Franklin will retire after a 30-plus year career in the TV business.

Franklin joined CBS in 2016, overseeing all operations for CBS TV Distribution, the company’s arm that handles syndication. Before that, he spent a 28-year tenure at 20th Television and MyNetwork TV.

“I tried to retire once before, but failed,” Franklin said. “I just couldn’t pass up the opportunity to work at CBS and lead the top syndicator in the business. For the last few years, I have thoroughly enjoyed working with my colleagues at CBS, our talented hosts and producers, and our station partners. CBS has been a highlight of my career, and I am proud to have kept us on top. I’ve worked in this industry I love for more than three decades, but now it feels like the right time to retire and finally have time to spend with my family, watch my son play college baseball and pursue some personal goals.”

“Throughout his career, Paul has been a well-liked, well-respected executive and he will retire with an accomplished track record of leadership and successful sales campaigns,” said Joe Ianniello, president and acting CEO, CBS Corporation.  “At CBS, he kept our syndication division on top while smartly positioning us for the future with deals to extend key talent and franchise series.  We congratulate Paul for an outstanding career and wish him all the best in his upcoming retirement.”