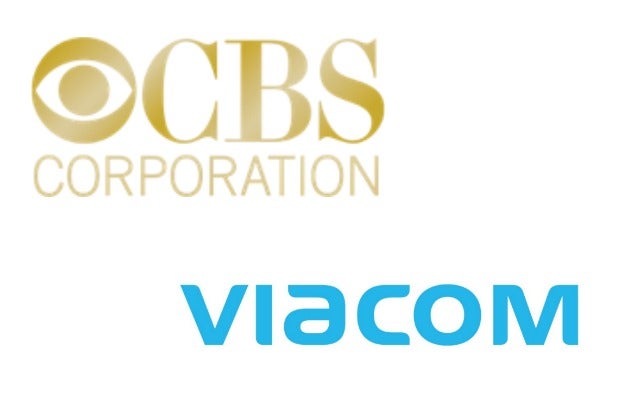 CBS and Viacom expect their re-merger to become official after the U.S. stock markets close on Wednesday, Dec. 4, the companies said on Monday.

ViacomCBS Inc. will begin trading on the Nasdaq the following day, Thursday, Dec. 5, under ticker symbols VIACA and VIAC.

Bob Bakish will be president and chief executive officer of the combined company, which has been moving executives in, out and around in preparation for the recombination.

Kent Alterman, longtime head of Comedy Central, will be exiting as part of recent leadership changes. His network will be overseen by Chris McCarthy, who will become president of entertainment and youth brands, adding TV Land, Paramount Network and Smithsonian Channel to his portfolio. McCarthy already oversees MTV, VH1, CMT and Logo and will report to Bakish.

CBS chief creative officer David Nevins will oversee Viacom’s BET Networks in addition to CBS and Showtime, Viacom and CBS said on Monday. Marc DeBevoise, CEO of CBS Interactive, will oversee digital operations for both CBS and Viacom. CBS Television Studios and Paramount Television will continue to operate independently after the merger closes in early December.

Additionally, Nickelodeon President Brian Robbins will add Awesomeness to his oversight. Robbins cofounded the multi-platform media company back in 2012.