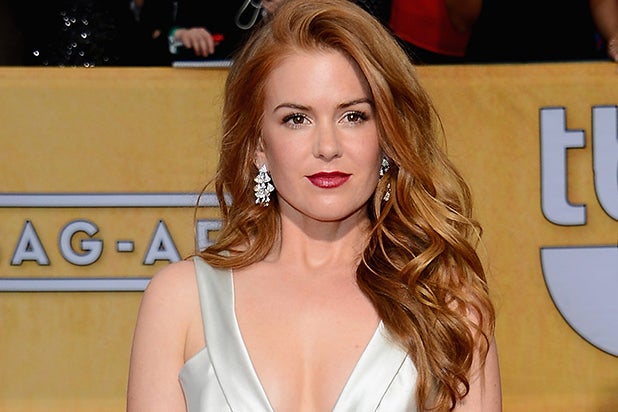 Will Ferrell and Adam McKay’s Gary Sanchez Productions has sold comedy “Things You Should Already Know” to CBS Television Studios, based on the upcoming book by Ben Schwartz and Laura Moses.

The show centers on a group of millennials learning to turn down their fixation on their phones in order to establish a lasting romance. Schwartz and Moses’ book of the same name will be released by Hachette Books this fall.

Schwartz, Ferrell, McKay and Kevin Messick are executive producers on the project.

Schwartz, known for his roles on “House of Lies” and “Parks and Recreation,” is represented by WME, Haven Entertainment and Gang Tyre. Moses is with Kaplan-Stahler Agency.

Gary Sanchez Productions, which has a first-look overall with CBS Television Studios, is also behind comedy series “No Security,” heading to CBS All Access later this year.