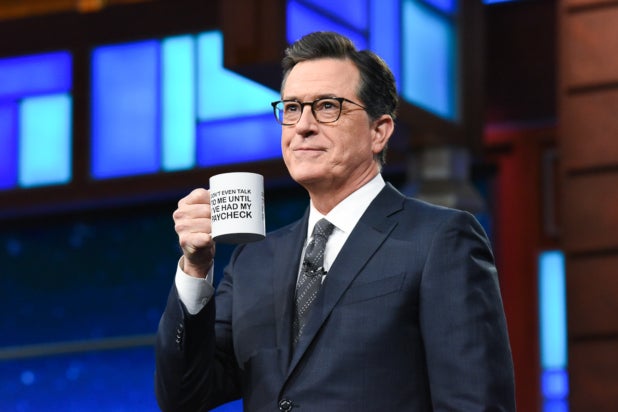 Two weeks after The CW closed its upfront sales, CBS wrapped up its own ad sales negotiations for the upfront period.

The network scored CPM increases — the cost for reaching 1,000 viewers — in the mid-double-digits for its primetime lineup, between 14-16%, according to an individual with knowledge of the negotiations. In terms of overall demand, CBS saw volume increases between 5% and 6% for its inventory.

In late-night, CBS scored saw CPM prices rise in the mid-high teens and volume increases around 20%, as advertisers are expecting a big year from “The Late Show” with the 2020 election cycle about to kick into high gear. Across all day parts, CBS garnered around single-digit pricing gains.

Sports ad sales volume was also up in single-digital with the network’s Sunday NFL slate up year-over-year.

Earlier this month, The CW — which is jointly owned by CBS and Warner Bros. but operated separately — scored CPM increases in the mid-double-digits, roughly between 14-15%, according to a network insider. That was up from the 10-11% increases CW garnered a year ago. In terms of overall demand, it was a bit lower compared to last year, but in line with years prior to that.

NBC, ABC and Fox are the three remaining broadcast networks that have yet to complete their upfront sales negotiations.