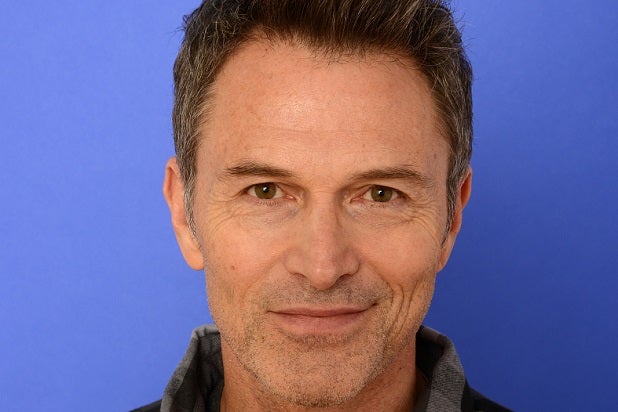 Tim Daly has been cast in the upcoming CBS series “Madam Secretary,” from “Joan of Arcadia” creator Barbara Hall.

Daly will play Henry, the wife of Leoni’s Secretary of State Elizabeth McGill and the father of their two children. Henry is described as a professor who’s something of a tweedy academic and an expert on and college professor of medieval religious history.  He can talk about St. Thomas Aquinas for hours without repeating himself. The former “Private Practice” actor joins a cast that includes “The Naked Truth” actress Tea Leoni.

The series revolves around the personal and professional life of Elizabeth McGill, a maverick female Secretary of State, as she drives international diplomacy, wrangles office politics and balances a complex family life.