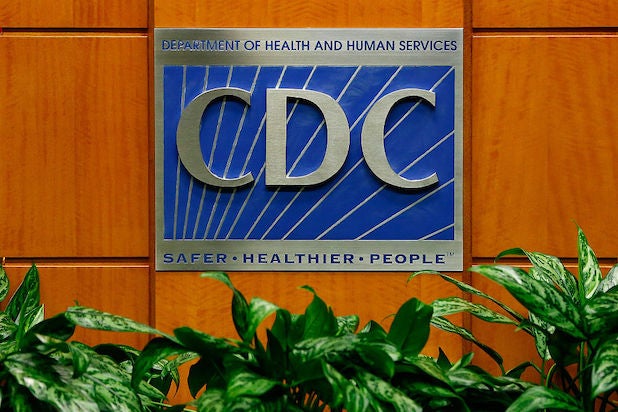 The Centers for Disease Control and Prevention said on Monday that the agency had erroneously posted a draft version of changes to recommendations about the airborne transmission of SARS-CoV-2 and has since taken down guidance that said the virus could travel further than six feet.

“A draft version of proposed changes to these recommendations was posted in error to the agency’s official website,” the CDC said on its website. “CDC is currently updating its recommendations regarding airborne transmission of SARS-CoV-2 (the virus that causes COVID-19). Once this process has been completed, the update language will be posted.”

The updated recommendations were first published on Friday and noted that “there is growing evidence that droplets and airborne particles can remain suspended in the air and be breathed in by others, and travel distances beyond 6 feet (for example, during choir practice, in restaurants, or in fitness classes).” The agency also cautioned in its now-removed guidance that “indoor environments without good ventilation increase this risk” and recommended using air purifiers indoors.

Previously, the agency’s guidance said that the virus was mainly spread through person-to-person contact within 6 ft. and through “respiratory droplets produced when an infected person coughs, sneezes, or talks” that then “can land in the mouths or noses of people who are nearby or possibly be inhaled into the lungs.”