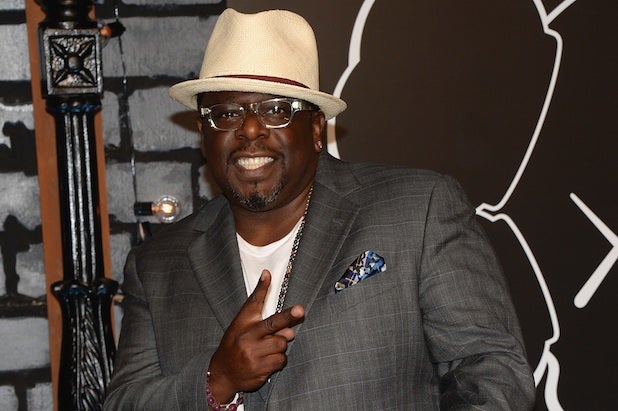 Actor, comedian and producer Cedric the Entertainer has been tapped to host the fourth annual Critics’ Choice Television Awards.

The awards show will broadcast live on Thursday, June 19 at 8 p.m. ET on The CW.

Cedric stars on new TV Land comedy “Soul Man,” which he created and executive-produces, as well. He’s alls the current host of syndicated show “Who Wants To Be A Millionaire.”

His film credits include “Barbershop,” “Be Cool,” the “Madagascar” animated franchise, “Intolerable Cruelty” and “Johnson Family Vacation,” among others.