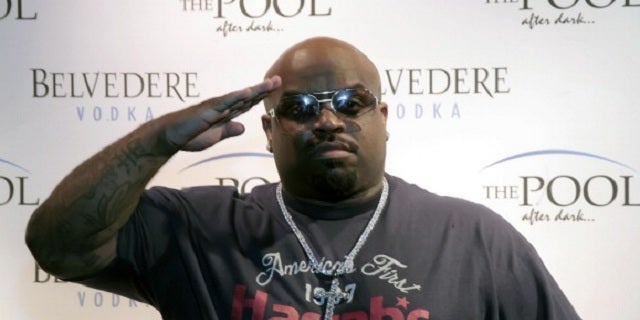 Past (and future) "Voice" coach Cee Lo Green will be on hand to dole out a trophy at the 2013 Billboard Music Awards, along with a slew of other presenters that includes Celine Dion, Kelly Rowland, Hayden Panettiere, Kid Rock, Chloe Grace Moretz and Miley Cyrus.

This year's ceremony will include a performance by Prince, who'll receive the Billboard Icon Award. Madonna will also be on hand to receive the Top Touring Artist award, which is bestowed annually to the highest-grossing concert

As announced previously, Prince will be on hand to perform and accept the Billboard Icon Award, which pays tribute to his unique journey and history of accomplishments in the music industry. Madonna will also take the stage to accept the Top Touring Artist award, honoring the highest-grossing concert touring act of the year.

This year's Billboard Awards will air live on ABC from the MGM Grand Garden Arena on Sunday.