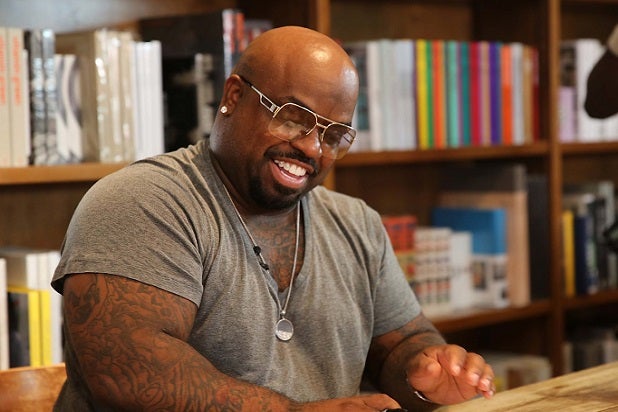 TBS has canceled CeeLo Green‘s reality series “The Good Life” after a disastrous weekend that began with him pleading no contest to a felony charge of giving a woman the drug ecstasy and continued with a series of tweets about rape.

A network source said the show was done in by low ratings. But Green’s activities since Friday couldn’t have helped. After entering the plea, Green apparently went on a Twitter tirade in which he opined that “People who have really been raped REMEMBER!!!”

He was immediately blasted by many who pointed out that date-rape victims who have been drugged by their assailants often cannot remember, and that it is often the intent of rapists who drug their victims to prevent them from remembering.

A series of eventually deleted tweets on Green’s feed argued that he did not rape the woman to whom he had furnished ecstasy, and offered a confusing argument about whether an unconscious person could give consent.

TheWrap has made numerous attempts to determine for certain whether Green sent the tweets from his account. His publicist has not responded to repeated requests for comment.

Green pled no contest Friday to a count accusing him of furnishing the drug during a 2012 dinner in Los Angeles. He also entered a special plea in which he maintained his innocence in the case and that prevents his no contest plea from being used against him in civil court, the Associated Press reported.

Green, whose real name is Thomas DeCarlo Callaway, was sentenced to three years of formal probation and 45 days of community service.