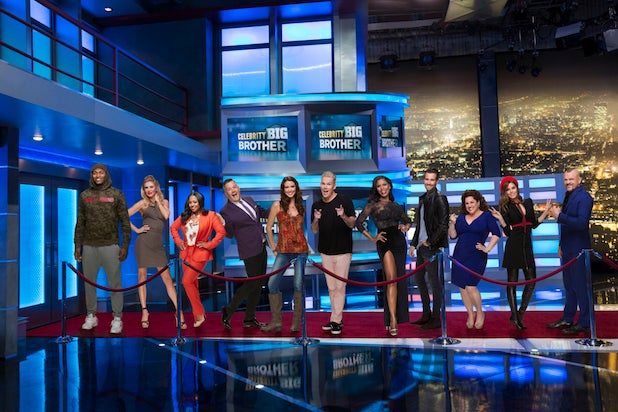 CBS caught up with Fox on Wednesday with a solid “Celebrity Big Brother” premiere. NBC, which was one-tenth of a Nielsen ratings point off the pace, finished first among total viewers.

Broadcasters CBS and Fox tied for first in ratings, both with a 1.3 in the advertiser-coveted 18-49 demographic. CBS was second in total viewers with an average of 10.2 million, according to preliminary numbers. Fox was third with 5.2 million overall audience members.