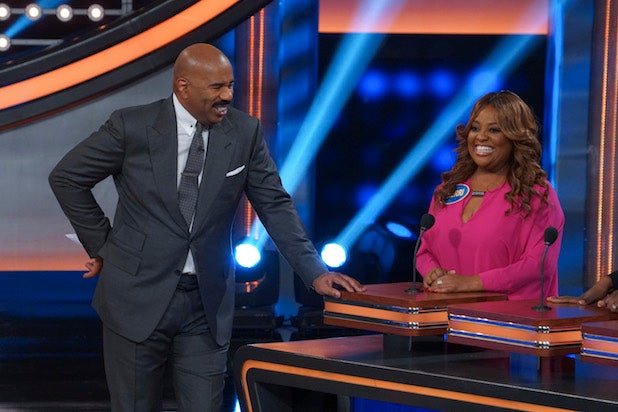 Led by “Celebrity Family Feud,” ABC just won its seventh Sunday in a row in TV ratings — though CBS’ “Big Brother” nearly turned primetime into a two-way tie this time.

Also Read: How Do Fox's World Cup Ratings Stack Up Against 2014?