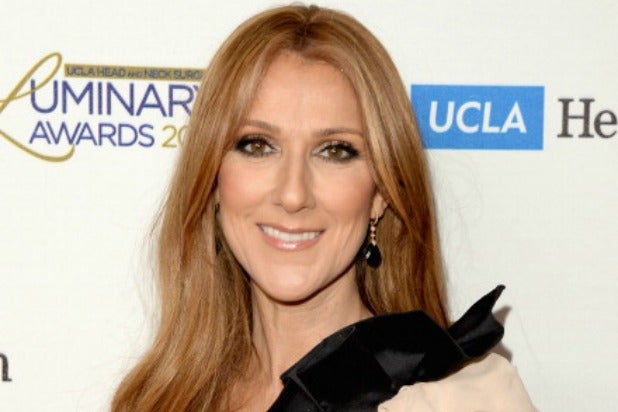 Celine Dion will perform an original song for the upcoming live-action remake of Disney’s “Beauty and the Beast.”

The song, titled “How Does A Moment Last Forever,” is written by Alan Menken, the Oscar-winning composer who wrote all the songs from the original “Beauty and the Beast” with the late Howard Ashman, Disney announced on Thursday. The song will be featured in the end credits of the film. Dion was also featured in the end credits of the original film, as she performed a duet of the movie’s famous ballad with Peabo Bryson. Dion and Bryson’s version won an Academy Award, Golden Globe, and three Grammys.

“Being a part of the original ‘Beauty and the Beast’ was such a magical experience in my life,” said Dion in the announcement. “And I’m truly honored to be a part of this film again.”

“Celine was the unanimous choice of the filmmakers and studio to perform this song,” says Mitchell Leib, president of music at Walt Disney Pictures. “And everyone involved with the film is thrilled she agreed to be part of this new live-action adaptation.”

The “Beauty and the Beast” theme will be re-recorded in the new film by John Legend and Ariana Grande, with Ron Fair producing the new version.

The original motion picture soundtrack for “Beauty and the Beast” will be released on March 10, one week before the film starring Luke Evans, Emma Watson, Josh Gad, Dan Stevens, Ewan McGregor and Stanley Tucci hits theaters.