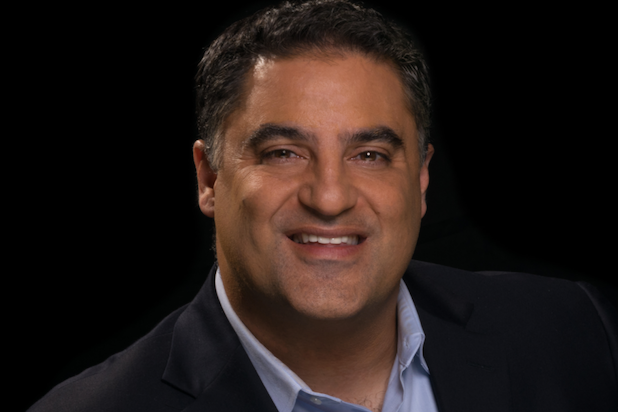 As a student attending the Wharton School of the University of Pennsylvania, Cenk Uygur penned a paper in which he denied the Armenian Genocide. In his 1991 missive “Historical Fact or Falsehood?” — published in The Daily Pennsylvanian — Uygur argued that the claims of an Armenian Genocide were not based on historical facts and concluded that it was grounded in propaganda.

Uygur joined a dubious club of Turkish apologists who continue to deny the Armenian Genocide, despite historical evidence and eye-witness accounts in what many scholars believe to be the first genocide of the 20th century. While many Americans undoubtedly know little about this part of Uygur’s life, they do know him as the founder and host of the widely popular political and opinion talk show, “The Young Turks.” And if they were to dig deeper, they would find out that the show is named after the architects of the Armenian Genocide.

The Young Turks is often referred to as the reform movement within the Ottoman Empire that sought to replace an absolute monarchy with a constitutional government. The term has been popularized over the years to describe groups of people who are progressive in thought while seeking radical reform. But for families like mine, it represents the worst in human nature. After all, it was The Young Turks who engineered and systemically killed more than 1.5 million Armenians through wholesale massacres and deportations. To this day, Turkey denies any culpability in the Armenian Genocide and has embarked on a decades-long campaign to dismiss and question its validity.

As a grandson to survivors of the Armenian Genocide, I find the name reprehensible and highly insensitive. It’s one of the reasons why the Armenian-American community has campaigned relentlessly and pushed Uygur to change the name of his show to no avail. Sticking to his guns, Uygur has defended the name and has insisted that the name of the show has nothing to do with the Armenian Genocide. But given his history of denial, we should be skeptical of his candor and interpretation of the show’s meaning. When pressed about it, Uygur has claimed that he has come around on this issue and has disavowed his statements and opinions on the veracity of the Armenian Genocide. But if he truly feels that way, then why doesn’t he change the name of the show considering how offensive it means to Armenian-Americans? It only sows more doubt about his true feelings and questions the authenticity behind his apparent epiphany.

The irony behind the name is that “The Young Turks” purports to be a progressive, left-leaning show. But it’s tantamount to naming a program after the Third Reich, Khmer Rogue or the United States of the Confederacy — names that hardly connote open-minded thinking. To his credit, Uygur has built and created a show that reaches a wide and broad audience through emerging media platforms like YouTube and social media sites like Facebook and Twitter. In some ways, his success has come at the expense of Armenian Genocide recognition. The show’s ubiquity is a constant and stark reminder of how far we still need to go in seeking justice and changing public perception. There should be little room or nuance in defending a name that represents and marks one of the darkest chapters in world history. We shouldn’t be celebrating that past, but rather admonishing it.

Over the past couple of months, we’ve witnessed our country finally coming to grips with systemic racism. Through the Black Lives Matter protests and movement, we’re seeing a groundswell of interest in reprioritizing our history and what that symbolism means for our future. Whether it’s redesigning flags that feature the Confederate flag or tearing down statues and renaming military bases after Confederate generals, this reckoning should also be applied to “The Young Turks.” Symbolism can play a large role in how we see ourselves as a society and simply changing names can make a difference.

Acknowledging that we were wrong and are willing to learn from the past can be constructive so that we never repeat it again. It’s not something we can wish away and hope that it finds its way into the dustbin of history.

Uygur still has a chance to be on the right side of history. If he truly believes in the ethos of progressivism then he’ll change the name of his show and make things right. It’s often said that the last stage of genocide is denial. That’s why it’s vitally important that we make recognition of the Armenian Genocide a priority. Honoring those responsible for genocide doesn’t help in those efforts. Names matter. 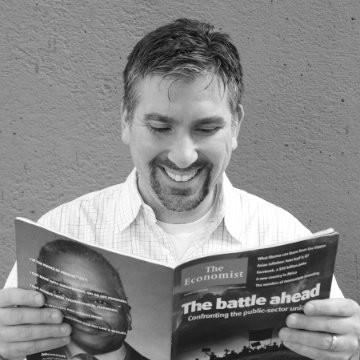 Stephan Pechdimaldji is a public relations professional who lives in the San Francisco Bay Area. He’s a first-generation Armenian-American and grandson to survivors of the Armenian Genocide.