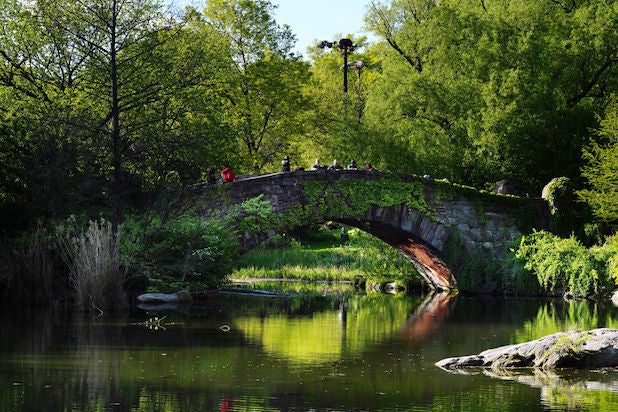 Amy Cooper, the white woman who called the police on a Black bird watcher in Central Park and accused him of threatening her, is facing a criminal charge for falsely reporting an incident, the Manhattan District Attorney said on Monday.

“Today our Office initiated a prosecution of Amy Cooper for Falsely Reporting an Incident in the Third Degree. Our office will provide the public with additional information as the case proceeds,” District Attorney Cy Vance Jr. said. “At this time I would like to encourage anyone who has been the target of false reporting to contact our Office. We are strongly committed to holding perpetrators of this conduct accountable.”

The charge, which is a class A misdemeanor, is punishable by up to one year in jail. Cooper is scheduled for an Oct. 14 arraignment, the DA’s office said.

Also Read: Christian Cooper 'Uncomfortable' That White Woman Who Called the Cops on Him Lost Her Job

The interaction between Cooper and the bird watcher, Christian Cooper, was videotaped and widely circulated on social media, renewing public scrutiny around repeated incidents of white people calling the police to falsely accuse Black people of wrongdoing. During the encounter, Christian Cooper had asked Amy Cooper to put her dog on a leash, given that they were in a part of Central Park that requires dogs to be leashed. Amy Cooper refused to do so, and the encounter soon escalated as Amy Cooper took out her phone and called the police, saying, “There is a man, African-American, he has a bicycle helmet and he is recording me and threatening me and my dog.”