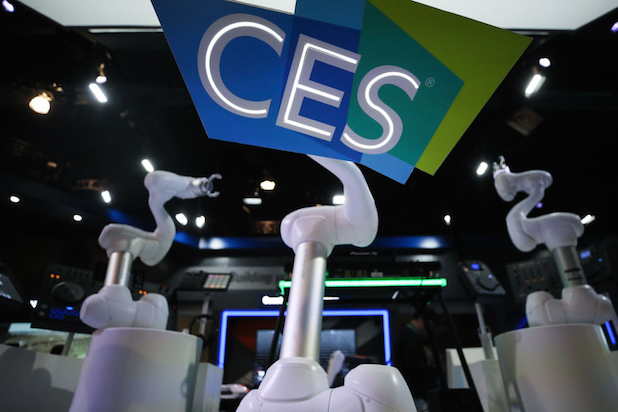 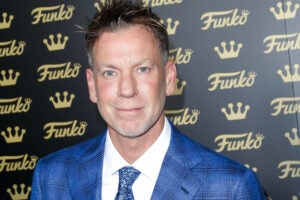 8 Showstoppers to Watch at CES 2020, From Giant TVs to Ivanka Trump

Samsung has a 24-foot TV to show you

CES, the world’s largest consumer electronics conference, is the definition of sensory overload.

Not only are 4,500 exhibitors from around the world showing off their latest gadgets this week in Las Vegas, but a number of high-profile speakers, including Jeffrey Katzenberg and Ivanka Trump, are set to deliver keynote addresses. Bizarre devices, massive TVs and odd electronics that never hit the market are par for the course at CES.

If you’re not headed to Sin City this week, that’s alright, because we’ll have it covered for you. Here are 9 things in particular we’ll have our eyes on this week at CES 2020:

1. A First Look at Quibi

Quibi founder Jeffrey Katzenberg and CEO Meg Whitman are expected to give an extensive breakdown of their upcoming mobile-only streaming service during a Wednesday morning keynote address. With Quibi about four months away from launch, CES is a prime opportunity to give the world a look at how the app will work  and its content strategy. Quibi has even leaned into the mystery surrounding its service in recent weeks by changing its Twitter name to “WTFisQuibi.”

Quibi has spent much of the last year bringing a who’s who of stars into its fold, signing deals with Bill Murray, Steven Spielberg and Jennifer Lopez — among a myriad of other entertainers. The service has been churning out announcements on new shows on seemingly a daily basis, but details on how the app will look and function have been closely guarded. Quibi aims to separate itself from the streaming pack by specializing in short, 10-minute-or-less episodes. The service also set itself apart as a potential paradise for content creators, allowing creators to re-edit their shows after two years and try and resell content to other distributors.

2. Take a Shower With Alexa

You can now jump in the shower with Alexa, Amazon’s voice assistant. Kohler’s Moxie Showerhead comes equipped with Alexa, letting you request songs, ask about the news or make a few Amazon purchases while you’re washing off — if you’re comfortable sharing the shower with Amazon. The product, set to come out later this year, will cost more than $200.

3. Typing Without a Keyboard?

One prototype is already getting a fair amount of buzz in the early hours of CES: Samsung’s Selfietype, an invisible keyboard that uses your phone’s camera to track your hands. Here’s a quick look below:

It’s just a demo, and others have tried and failed to make invisible keyboards work, but Samsung’s technology looks promising at first.

4. Ivanka Trump Will Be There

The president’s daughter landing a keynote address left a few people scratching their heads when it was first announced: “What does Ivanka Trump have to talk about at a tech conference?” The subject of Trump’s talk is still a bit hazy, but according to CES, she’ll touch on how her dad’s “administration is advocating for employer-led strategies that invest in reskilling workers, create apprenticeships and develop K-12 STEM education programs.”

The White House adviser will be joined onstage by Gary Shapiro, CEO of Consumer Technology Association, the organizer of CES. Shapiro defended Trump’s invitation and prominent speaking opportunity on Sunday, just before CES officially kicked off, telling the BBC: “There’s a lot of focus on jobs of the future, and certainly the keynote that I’ll be doing with Ivanka Trump will be focusing on… how the industry is working with the government on this very important issue.”

It wouldn’t be CES without a handful of companies showing off giant new TVs. It’s a CES staple. Vizio debuted its biggest TV ever, the 85-inch Quantum X; LG showed off an 88-inch screen, and Samsung, not to be outdone, revealed the latest edition of “The Wall,” measuring in at 292 inches, or about 24 feet wide. “The Wall” is also 8K, like many of the latest TVs at CES are, but it costs a pretty penny, with Samsung charging hundreds of thousands of dollars to a few buyers last year.

The Wall is the most magical and mystical TV I've ever seen. #thewall #samsung #CES2020 @SamsungTV pic.twitter.com/P95X424ZEb

6. NBCU Will Bring Heavy Hitters — But Will It Discuss Peacock?

Quibi isn’t the only new streaming service CES attendees are looking to get their eyes on.

NBCUniversal also has a spring launch set for Peacock, its upcoming streaming service, and the company has a keynote address set for Wednesday afternoon. But the timing is a bit odd: The company has a Peacock event scheduled next week, so odds are it won’t be sharing a ton of information in Vegas. Still, plenty of questions remain unanswered about the service, including the cost. (Peacock will offer both a paid and ad-supported subscription, NBCU has said.) Details on what shows will be featured, beyond classic series like “The Office” and “30 Rock,” are also hard to come by.

NBCU’s Linda Yaccarino, who runs the company’s advertising and partnerships, will be joined onstage by NBC stars like Mandy Moore and Terry Crews. It’ll be worth keeping an eye on their discussion, if only to see if they provide more information on their streaming game plan.

CES is tailor-made for dealmaking, with some of the biggest names in tech, finance and media all gathered in Sin City. This year’s event comes only a few weeks after reports that Comcast was in advanced talks to buy Xumo, one of the leading free, ad-supported streaming services. The Orange County-based Xumo offers than 150 channels on a number of smart TVs. The synergy with Comcast is evident, too, with Peacock coming out later this year. If Comcast and NBCU are looking to bet on ad-supported streaming, adding Xumo could help jump-start Peacock while bringing the service to smart TVs across the country.

8. The Debut of Playstation 5

Sony plans on having Playstation 5 available by Christmas 2020, and with images already leaking online, CES looks like a good opportunity to officially shed some light on its latest game console. Sony has teased its Monday evening press conference with the simple tagline “the future is coming,” and many gamers expect PS5 to be the grand reveal.

You can follow TheWrap for more CES coverage as the week unfolds. 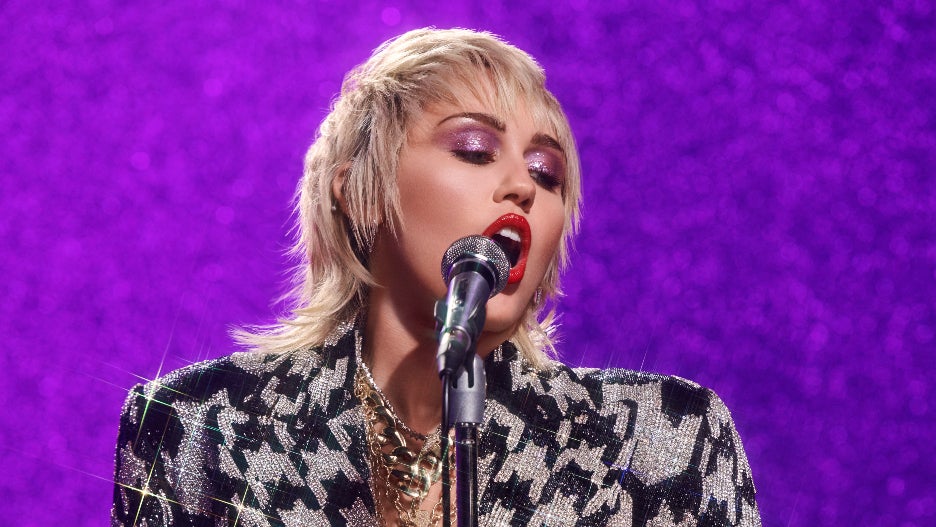 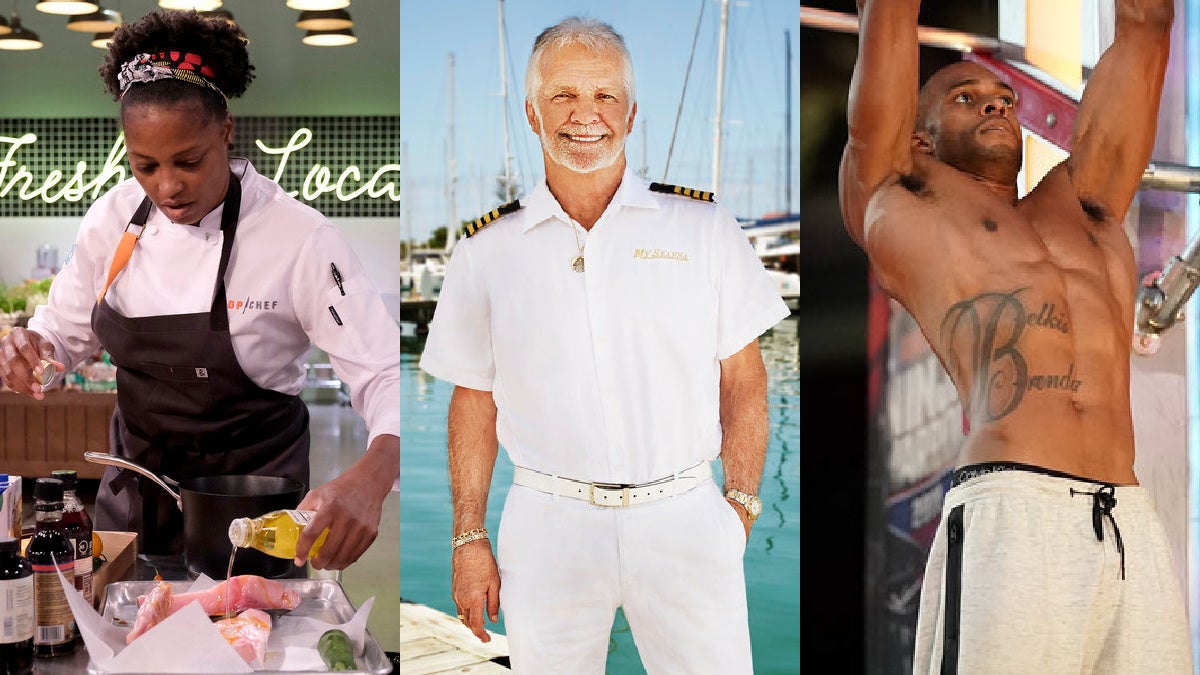 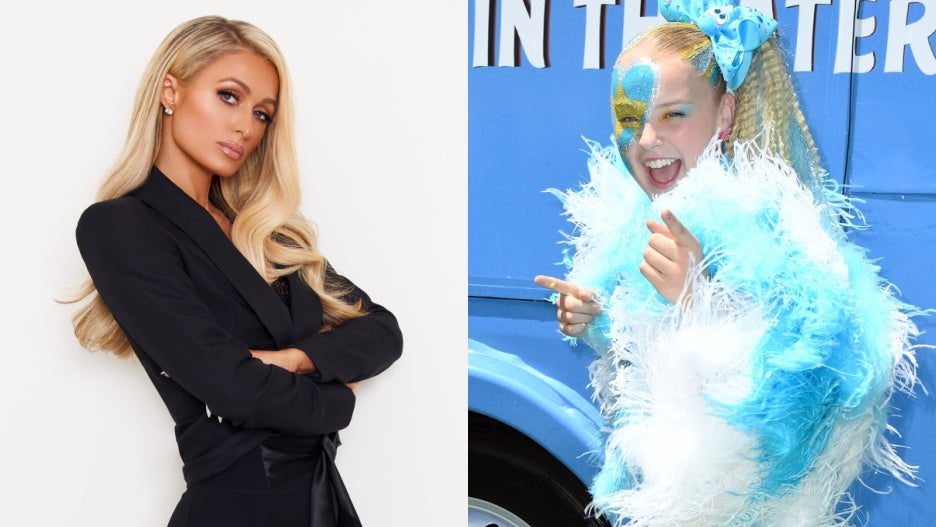