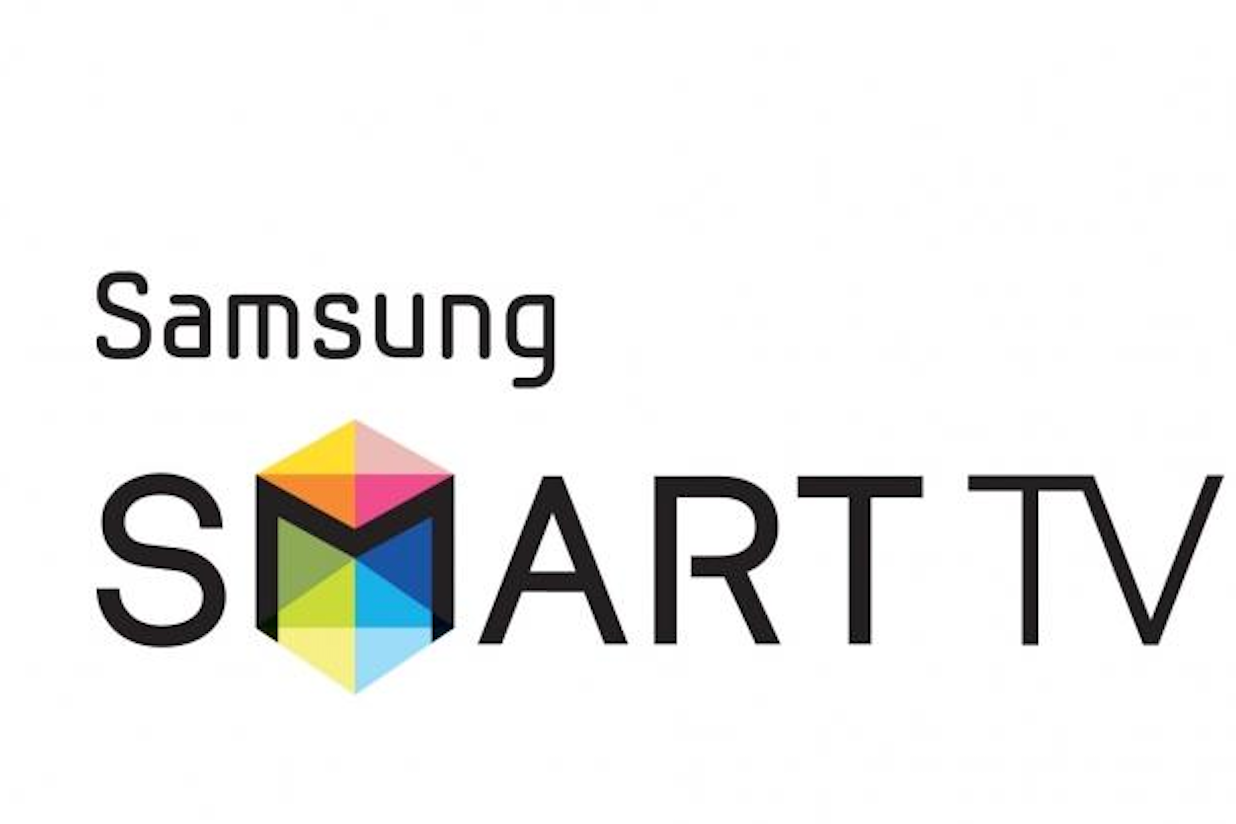 Couch potatoes may have a harder time holing up at home and steering clear of the multiplex.

Fandango is teaming up with Samsung this year to allow television watchers to order tickets off their smart TVs. Samsung will soon begin showing movie trailers with embeddable ticketing capabilities, the companies said from the Consumer Electronics Show in Las Vegas on Tuesday.

The feature will be built into Samsung’s smart hub platform, which works as a video recommendation and discovery service on the company’s smart TVs.  The partners did not give a precise date for when the new service will debut, but said it will likely be in the first quarter of 2014.

“We are delighted to partner with Samsung as they continue to push the boundaries and benefits of the smart TV experience,” Paul Yanover, Fandango president, said in a statement. “Fandango will be aggregating high definition movie trailers so that consumers can gain instant access to the content they love while offering a simple way to purchase movie tickets in advance.”

Fandango is coming off what it says is the best year in its history. Ticket sales grew by 42 percent thanks in large part to a surge in purchases on mobile devices and the success of its apps business.  The companies have teamed up before. In September 2013, Fandango’s showtimes, ticketing, movie trailers and original movie preview show “Weekend Ticket” were integrated into Samsung’s Galaxy Note 3 devices.