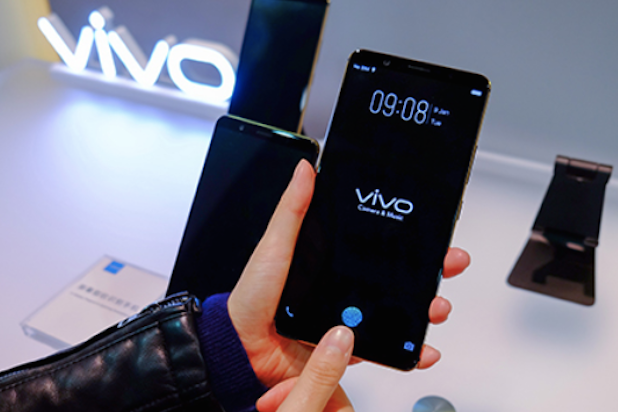 Vivo
Tech companies have gathered at CES in Las Vegas to show off their newest gadgets for 2018. From Samsung's massive 146' TV to the first fingerprint sensor smartphone, check out what has caught our eye so far. 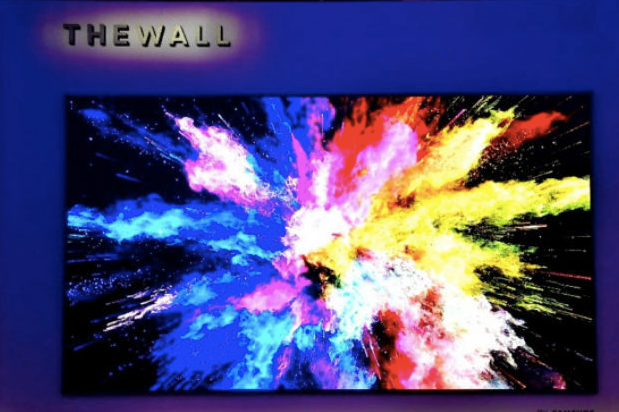 TheWrap
Samsung has taken the big screen to a whole new level. "The Wall" is literally bigger than most walls, coming in at 146' wide. The picture is just as eye-catching, with its MicroLED display representing a major step up from the LED screens found on most TVs. If you're looking to cover your living room wall with "The Wall," it's coming out sometime in 2018, although the company hasn't put even a ballpark price tag on it yet. TheWrap
Rokid's AR Glasses highlight the main reason TheWrap continues to be bullish on AR compared to VR. In short: functionality. Throw on a pair of these wi-fi enabled glasses, look someone in the face, and you'll be hit with their social media profiles and contact information. It's a bit Terminator-esque. The glasses, manufactured out of San Diego, will be arriving later in 2018. Rokid wouldn't put a price on it, yet, but said it'll be "competitive" with VR headsets like Oculus, which run for roughly $400. 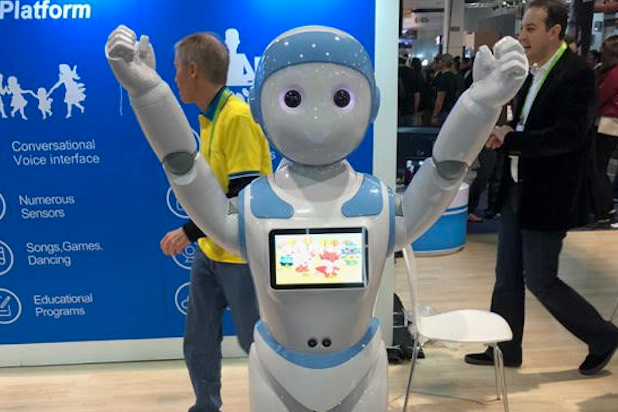 TheWrap
Dolls are out, robots are in. That's what AvatarMind wants parents to believe, at least. The China-based company was showing off its three-foot robot, aimed as a 21st century educational toy for kids. The bot will sing lullabies and read stories, among other features. They'll cost around $1,600 to $2,000 when they come out in the U.S. later this year.

VIvo
Samsung and Apple lost the race to fingerprint sensors to Vivo. The Chinese smartphone maker has put th scanner right on the front of its unnamed phone. Similar to signing in at the gym, simply place your finger on a blue dot at the bottom of your locked screen, and it'll open up. It's the first smartphone to integrate the tech. 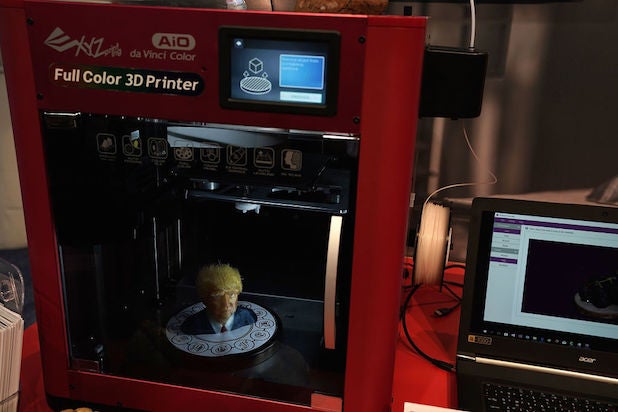 Getty Images
XYZ's 3D Da Vinci printer shows you can make nearly anything in minutes... even a bust of President Trump, if you want. 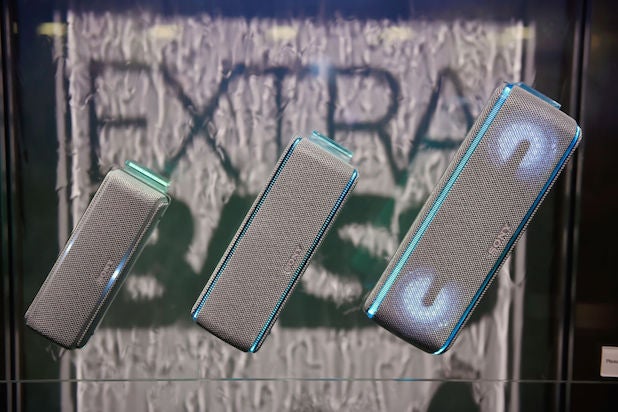 Sony
Sony is showing off its three new "extra bass" SRS speakers, running between $100 and $250. The Bluetooth-enabled speakers have 24-hours of battery life. 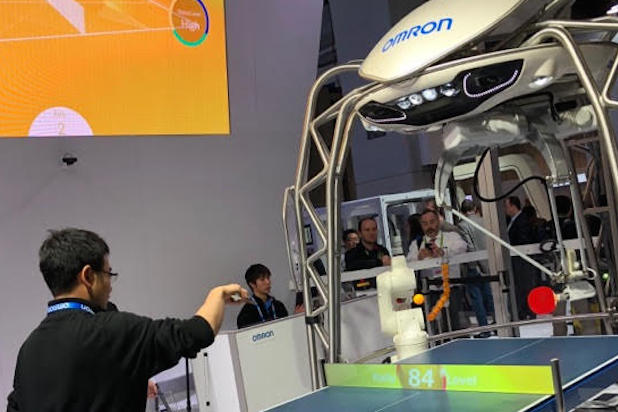 TheWrap
Japan-based Omron's electronic censors can mirror human movement by building an artificial intelligence-powered ping-pong partner. Unfortunately, you can't buy this for practicing in your basement. But the global  company's tech is being used at U.S. companies like Tesla, where it helps assemble its cars. 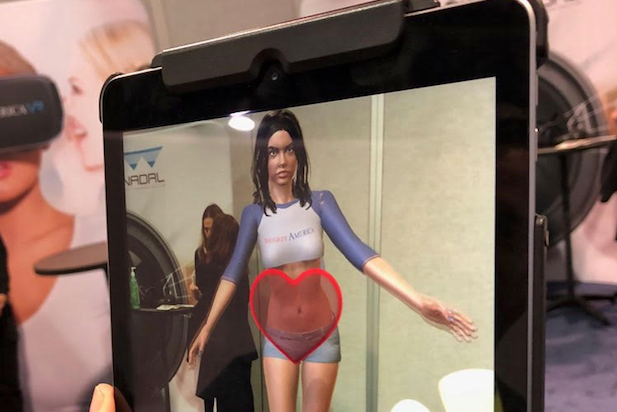