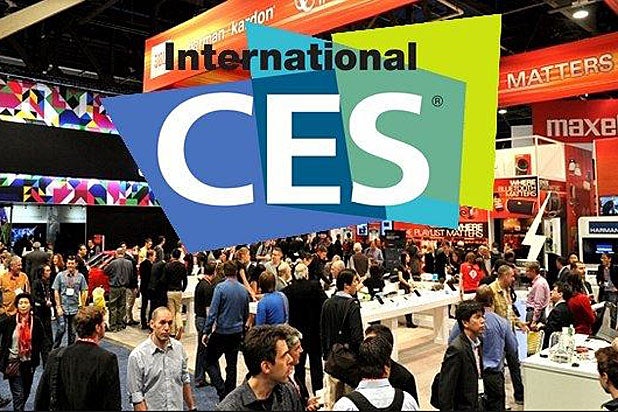 In the world of CES, technology continues to take over our lives.

As if it weren’t enough to be tied to our phones at every waking moment, to be hunched over our computer monitors and squinting into our tablets, the consumer electronics show in Las Vegas shows us another brave new world. 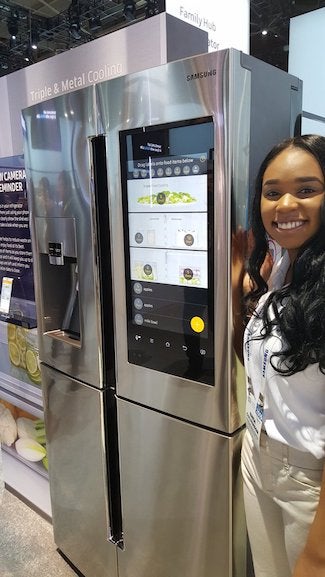 That’s the one where the television lets us know when someone is at the front door (and the remote lets us unlock it), where a screen on the refrigerator tells us that the lettuce inside is going bad, and an alarm goes off in our bedroom when our kid’s fever spikes.

I’m not sure I want to live in this world, but it’s definitely coming.

This doesn’t even begin to account for what it will be like when drones are delivering our pizza.

At CES, every year the television monitors get bigger and more spectacular — and this year was no exception. I continually ask how they could possibly get higher resolution, and every year they do. The lenses on the cameras get wider. The tablets get thinner, and lighter (wish I did).

But what’s new is this: What was revolutionary a couple of years ago is now de rigueur. Every game-changing innovation is being replicated by every other electronics company. Samsung has a watch that mimics Apple’s (about which there are many critiques). Everyone seemed to have a drone or three. Virtual reality headsets were ubiquitous. Every manufacturer makes a GoPro-style camera that completely rocks their risk-taking, life-embracing, adrenaline-pumping lifestyle. 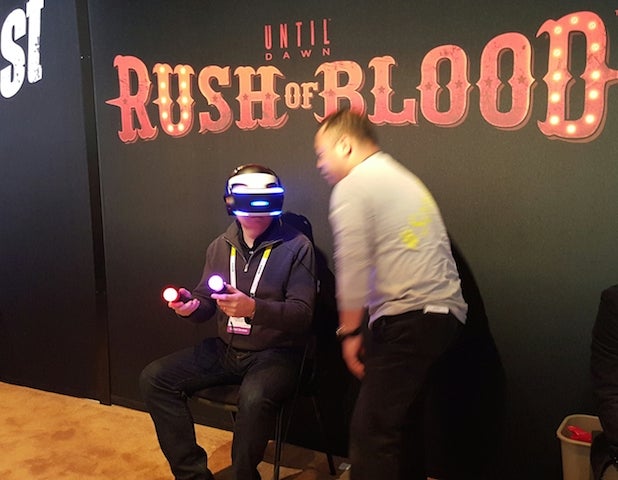 In the midst of this, there remains no more compelling use of technology than in the dissemination and enhancement of CONTENT. (Did I shout? I didn’t mean to.)

As our tech and business editor Joan Solsman has pointed out, Netflix dominated the conversation with their announcement of expanding into 130 countries around the world. That is a global play backed by a $5 billion investment in content that is nothing short of stunning. Reed Hastings is the kind of risk-taker who is not threatening the content industry. He’s helping reinvent it.

Even as the world of networks is presenting its new shows to the media this very week at the Television Critics Association press tour, the television landscape  is under unprecedented pressure. There are many signs of the new reality, for even the biggest media companies: The share price of Disney in the wake of ESPN losing subscribers, the latest report of a budding shareholder revolt at Time Warner.

I continue to believe we have to actively engage with technology so that it enhances our lives, grows our economy and supports the work of our artists and storytellers, so they can continue to create the things that make the human experience rich and richer.

No remote door-opener is going to do that.