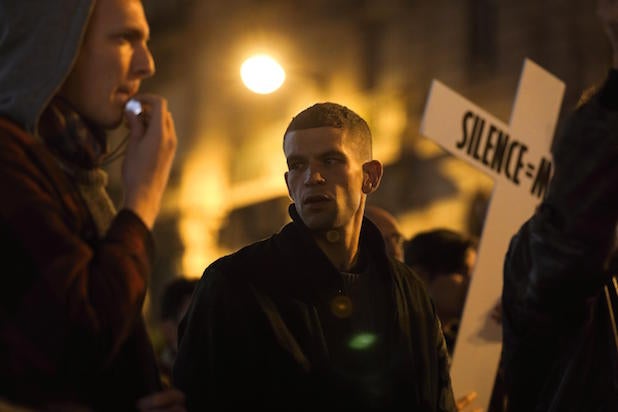 Robin Campillo’s “120 BPM (Battements Par Minute),” which was released in the United States as “BPM (Beats Per Minute),” has been named the best film of 2017 at the Cesar Awards, France’s version of the Oscars.

The drama set among AIDS activists in Paris in the 1980s and 1990s also won awards for actors Antoine Reinartz and Nahuel Perez Biscayart and for its screenplay, original score and film editing.

The film was France’s official submission into the Oscars foreign-language race, but it did not make the nine-film shortlist.

Other films to win multiple awards at the Cesars, which were held on Friday in Paris, include Hubert Charuel’s directorial debut, “Bloody Milk,” which won for actors Swann Arlaud and Sara Girardeau and was named Best First Film; and director Albert Dupontel’s period piece “See You Up There,” which won for direction, adapted screenplay, cinematography and production design.