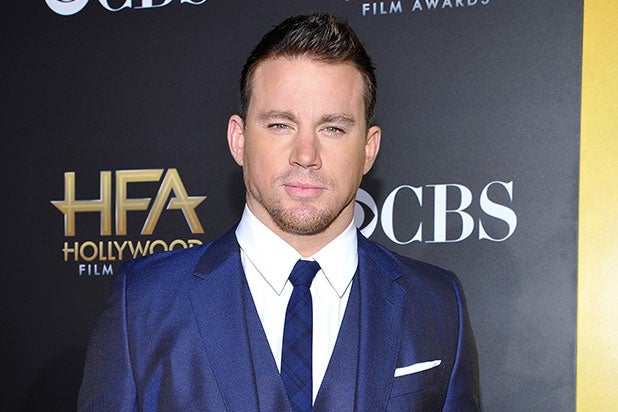 Channing Tatum is attached to headline and produce Disney’s musical comedy “Bob the Musical,” an individual with knowledge of the project tells TheWrap.

Tatum will produce with his company, Free Association, along with partners Reid Carolin and Peter Kiernan. Tripp Vinson and Chris Bender are also attached to produce. There are no other attachments at this time and the studio will be looking to find a director. Jessica Virtue and Allison Erlikhman are overseeing for the studio.

“Bob the Musical” centers on a regular guy whose worst nightmare comes to life after he receives a blow to the head and wakes up to finds that he’s trapped in a musical. The project initially was set in 2004 and is one of the longest projects in development at Disney this century. Tom Cruise previously circled the project.

Tatum will next co-direct DOG with his production partner, Reid Carolin, who also co-wrote the film with Tatum and Brett Rodriguez, The film is produced by Free Association and Gregory Jacobs.  Tatum will also star in Paramount’s “Soundtrack of Silence,” which Free Association will produce with Temple Hill (“Dear John”).

Tatum and Free Association are repped by CAA, Hanson, Jacobson, etc and Relevant.