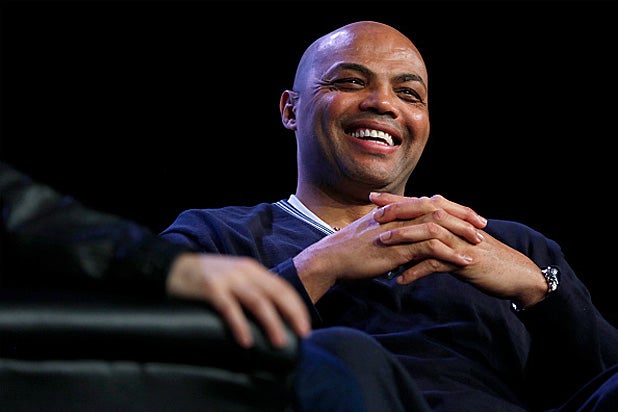 Charles Barkley’s mind is made up about the new reboot of “Space Jam,” which stars Los Angeles Lakers forward LeBron James. In fact, he’s doubling down on his dislike of the new “Looney Toons” movie.

ET asked Barkley on Monday at the 2019 NBA Awards whether his opinion had changed since the outlet asked him about the film at last year’s event. Barkley replied, “Not at all.”

Since then, it’s been revealed that Ryan Coogler, who directed “Black Panther” and “Creed,” would be producing the film and is directed by Terence Nance, who known for “An Over Simplification of Her Beauty.” But “Space Jam 2’s” new pedigree didn’t change the fact that Barkley, who made a cameo in the original film, is not impressed.

Last year when ET asked him his thoughts on it, Barkley referred to the original “Space Jam” as a “classic.” “I don’t like when people try to imitate something that was already good.”

The original “Space Jam,” which was released in 1996, starred Michael Jordan, who led a basketball team of “Looney Toons” characters like Bugs Bunny, Tweety and Elmer Fudd in a game against a group of invading aliens hoping to enslave the Looney Toons as part of a traveling carnival. The aliens abducted other NBA stars, including Barkley, and sapped their powers to become a mega basketball team called the MonStars. The film grossed $230 million worldwide.