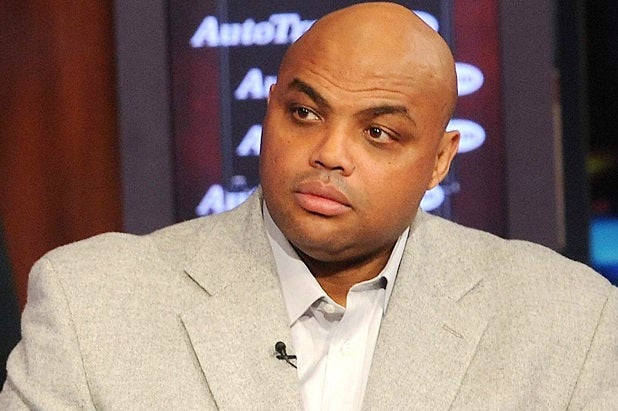 Charles Barkley is dishing out some tough love for what he describes as “unintelligent” African-Americans who embrace thug culture and criticize others for not being “black enough.”

Barkley, an NBA Hall of Famer and TV analyst with TNT, made the comments in response to a question regarding a report that Seattle Seahawks quarterback Russell Wilson isn’t seen as “black enough” by some of his NFL teammates.

“For some reason we are brainwashed to think, if you’re not a thug or an idiot, you’re not black enough,” Barkley said. “If you go to school, make good grades, speak intelligent, and don’t break the law, you’re not a good black person.”

He made the controversial comments in an interview with CBS Philadelphia radio’s “Afternoons with Anthony Gargano and Rob Ellis.”

“There are a lot of black people who are unintelligent, who don’t have success,” he continued. “It’s best to knock a successful black person down because they’re intelligent, they speak well, they do well in school and they’re successful … It’s just typical B.S. that goes on when you’re a black, man.” He also described the situation as “a dirty, dark secret.”

Also read: Chris Rock: No, I Didn’t Get an Offer to Host the Oscars

Barkley is known for being outspoken. He recently defended the NFL’ Adrian Peterson, who is accused of physically abusing his son, noting that “we spank kids in the South.”

Listen to Barkley’s interview below.