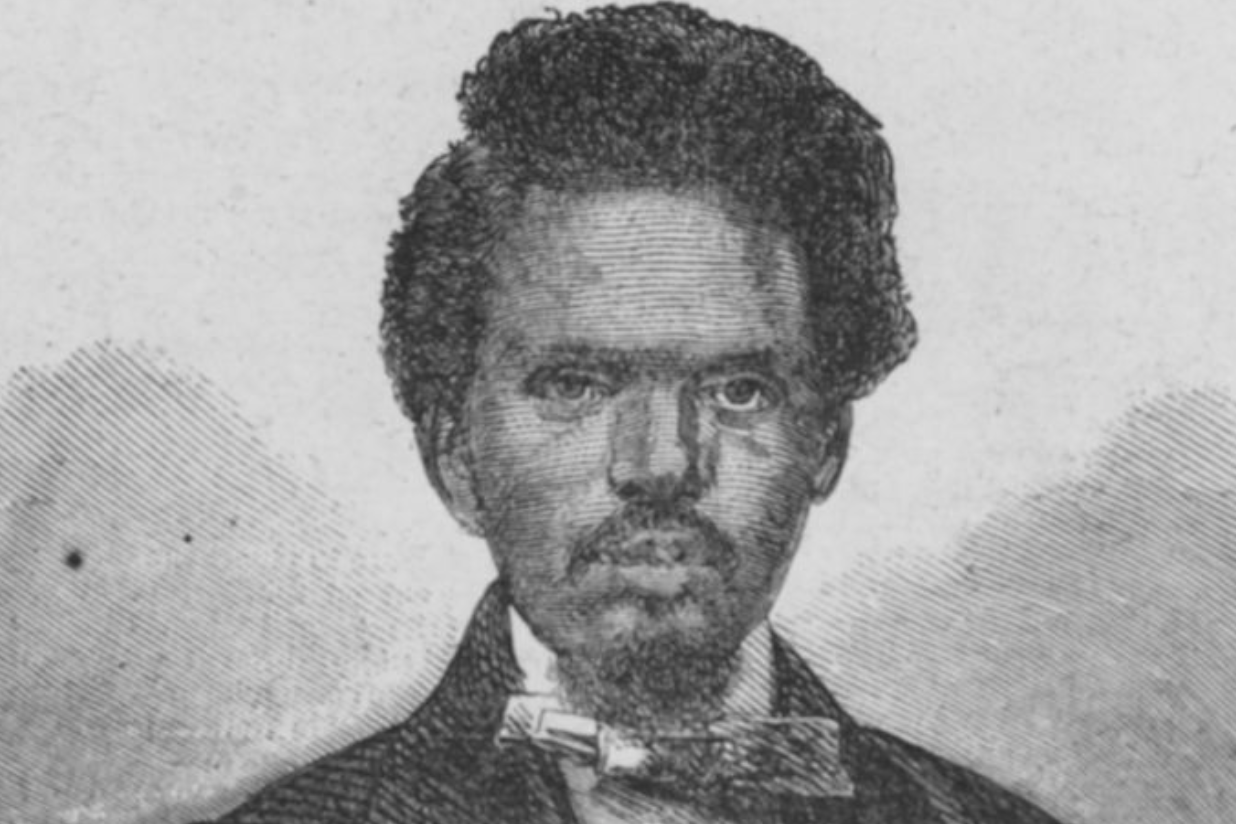 Charles Burnett, director of the classic film “Killer of Sheep,” will develop a new film with Amazon called “Steal Away,” about the true story of Robert Smalls, who commandeered a Confederate ship to save himself and his family from slavery.

At the age of 23, Smalls rallied together a small crew and seized a Confederate ship docked near Fort Sumter in South Carolina. With his wife and two children joining him, Smalls navigated the ship through blockaded waters to the North.

TheWrap’s Trey Williams made the case for why it would be a great movie last year on the “Shoot This Now” podcast, where we talk about stories that should be films. You can listen on Apple or right here:

After the Civil War, Smalls returned to South Carolina and was elected to the state legislature, where he made history by writing and leading the passage of legislation that led to the U.S.’ first free and compulsory public school system.

This is Burnett’s first film project since receiving the Governors’ Award from the Academy of Motion Picture Arts and Sciences last year. Two of his films, “Killer of Sheep” and “To Sleep With Anger,” have been added to the Library of Congress’ National Film Registry. Cotty Chubb and George Plamondon will produce the film, with Andy Froemke writing the script.