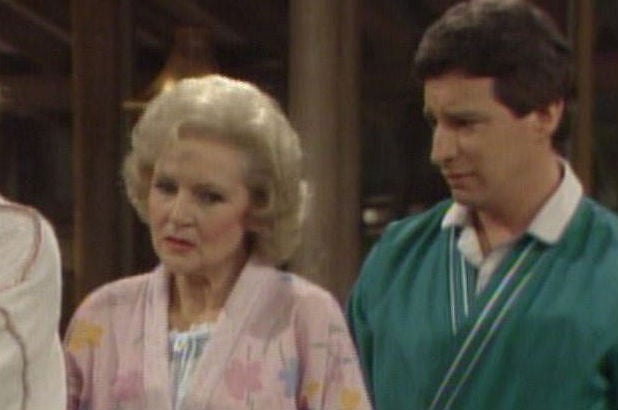 The remains of a body that was found in Oregon are likely those of missing actor Charles Levin, according to police.

The 70-year-old actor who has appeared on hit TV shows such as “Seinfeld,” “L.A. Law,” “Alice” and “The Golden Girls,” was reported missing by his son on July 8. Levin had been in the process of moving from his apartment in Grants Pass, Oregon, to a new home when he went missing, KTVL reported.

Authorities had been searching for Levin for the past week, including in remote areas northeast of Selma, the Grants Pass Department of Public Safety told CNN.

On Saturday, a resident in the region found Levin’s orange Fiat on an almost impassable road. The body of his pug, Boo Bear, were found in the car and Levin’s body was located nearby, police said.

“Based on the circumstances, there is a high probability that the remains are those of Charles Levin,” a spokesperson told CNN.

Levin was best known playing Elliot Novak on the 1976-85 sitcom “Alice,” on which he became a regular on Season 9. He also played the recurring role of Eddie Gregg on “Hill Street Blues” from 1982 to 1986, and the mohel on “The Bris” episode of “Seinfeld.”