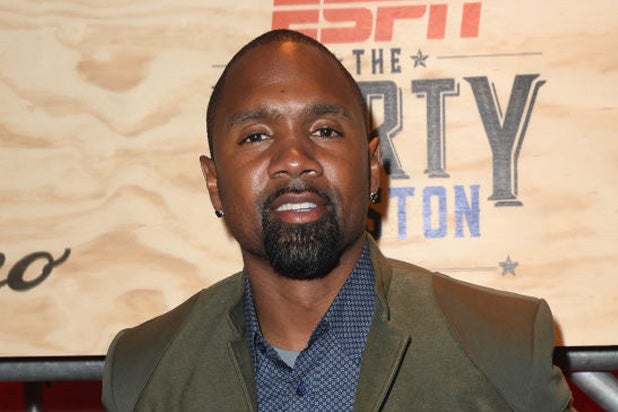 Charles Woodson is leaving ESPN after three years with the sports network.

Woodson broke the news on his Instagram account on Thursday, writing “Many thanks to @espn @espnnfl it was a good run!!”

“I’ll see you next season, somewhere. Stay tuned,” the nine-time NFL Pro Bowler said in an accompanying video, which you can see below.

ESPN declined to comment on the nature of Woodson’s departure, though the New York Post is reporting it could be the first in what would be another significant shakeup for the longrunning program.

Woodson signed with ESPN directly after his retirement from the NFL in 2015. During his playing career, he played mostly with the Oakland Raiders, with a few years with the Green Bay Packers (with whom he won Super Bowl XLV) sandwiched in between.

Many thanks to @espn @espnnfl it was a good run!!