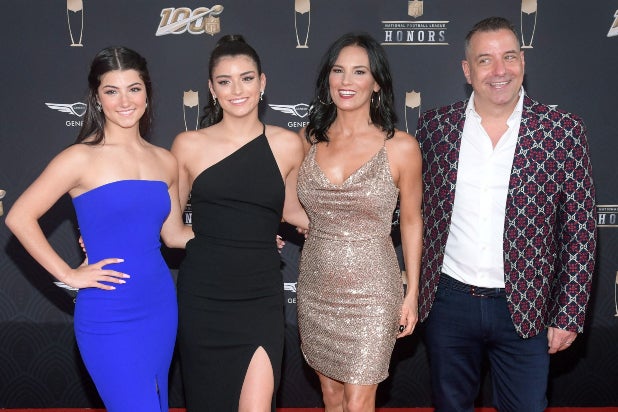 TikTok’s No. 1 star Charli D’Amelio has lost over one million followers after her behavior in a recent “Dinner With the D’Amelios” video received widespread backlash.

The video in question featured D’Amelio and her family — sister Dixie, mother Heidi and father Marc — gathering for dinner with beauty YouTuber James Charles and their private chef, Aaron May. While May prepared what sounds like a delightful dinner (doubly so if you enjoy eating Escargot) of paella, both plant-based and Valencia style with shimp, chicken and snails.

As May describes what went into the dish, Charli D’Amelio makes faces behind his back and seems particularly grossed out by the snails. After shooting a disgusted look at the snails — which May says “bring good luck and good fortune” to the consumer — Dixie D’Amelio tries one, promptly gags and runs off-screen to throw up. After returning, Dixie (who is 19 years old) reams the chef and asks why he chose to serve the teenagers, saying, “you have a child, what do you think is going to happen?” During this whole ordeal, Charli only ate the bread and asked May if he had “any dino nuggets.”

Meanwhile, James Charles — the world’s first male model for CoverGirl — was actually a polite guest, and even poked fun at Charli for lamenting her TikTok follower count (which, ironically, was in a solid spot prior to this video). Charli complained during the dinner that she wanted to reach 100 million followers on TikTok on the same anniversary that she broke one million, which prompted Charles to snidely ask, “What, was the 95 (million followers) not enough for you?”

Charli broke down in tears in a post afterwards, saying, “Seeing how people reacted to this, I don’t know if I even want to do this anymore. This is messed up stuff that people are saying. People telling me to hang myself. People blatantly disrespecting that I’m still a human being, that is not okay at all.”

Check out the full video below.