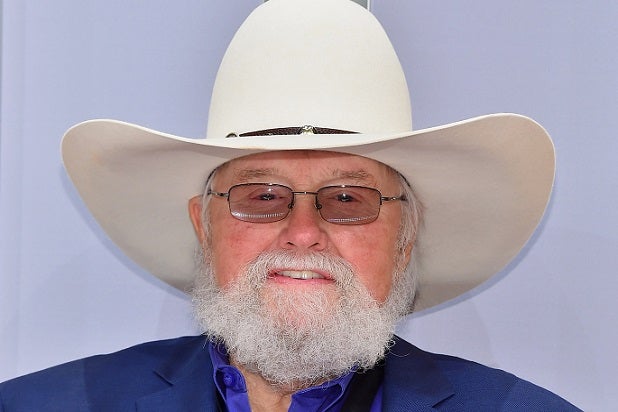 Is Charlie Daniels’ latest proclamation about politics kosher? It probably depends who you ask.

Country music legend Daniels took some time out of his Tuesday morning to decry what he saw as “a gentile treason” via his Twitter account.

“Denying justice or benefit to the American people for personal or party political reasons is nothing short of a gentile treason in my book,” Daniels, who earlier this year declared that he was cutting back on following politics, wrote.

Daniels didn’t specify what situation he was referring to (though he had criticized Democrats earlier in the day for “denying the American people security” with regard to Trump’s proposed border wall). And it’s most likely that the musician meant to reference “a gentle treason.” In any case, commenters filled in the blanks with their replies to the traditionally conservative Daniels’ tweet.

A number of commenters took the tweet as an opportunity to call out President Trump.

“President Donald Trump’s charity will shut down with its remaining assets distributed to other not-for-profit organizations as part of an agreement filed Tuesday by New York Attorney,” read one reply.

“So, you stand against @realDonaldTrump? Great to have you on the side of true Americans, Mr. Daniels,” read another reply.

Yet others referenced former national security adviser Michael Flynn, who received a tongue-lashing from a judge this week prior to having his sentencing delayed.

“Judge Sullivan tells Flynn that serving as unregistered agent of a foreign country while serving as National Security Adviser means ‘arguably you sold your country out,'” read one reply.

Yet another commenter took the tweet as an opportunity to criticize the “Demorat” [sic] party.

“It is treasonous and applies to most of the #Demorat party,” read that commenter’s response.

Hey, it could have been worse — Daniels might have reflected on genital treason, which is a  really dangerous topic to broach.