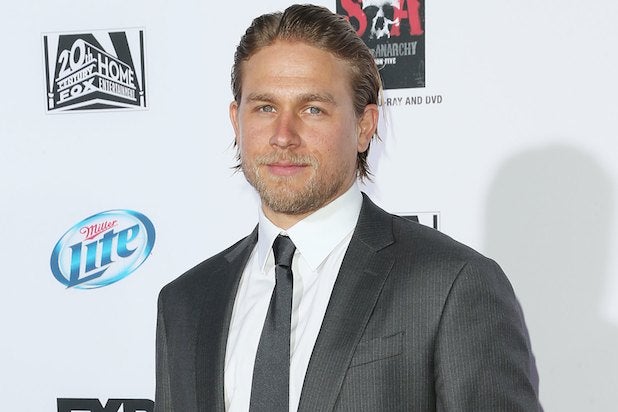 Charlie Hunnam has opened up about his departure from Universal’s “Fifty Shades of Grey” adaptation for the first time. Well, sorta.

“I am doing good. I am just really concentrating on work. It’s been a really busy time,” Hunnam told E! News on Monday night at the second annual “Hogs for Heart” benefit in Burbank, Calif. “I have had some family stuff going on so just trying to stay focused and stay positive and keep trying to do a good job at work and be with my family and stay positive.”

The actor’s father passed away last May, which he suggested may have been a factor in his decision to skip out on playing Christian Grey. With “Sons of Anarchy” production recently wrapped, Hunnam plans on putting family first.

“I’ve got some family stuff I have to tend to. So when I wrap the show, I am going to go to England and see my people and then I have a film that I am doing with Guillermo [del Toro],” Hunnam added. “So I am going to go and do that and concentrate on the final seasons of ‘Sons.’“