Actor Charlie Hunnam called backing out of the lead role in the “Fifty Shades of Grey” franchise “the most emotionally destructive and difficult thing that I’ve ever had to deal with professionally.”

In an interview for VMAN, the star of the upcoming “Knights of the Roundtable: King Arthur” detailed the sequence of events that precipitated his decision to decline the role that he had accepted just a month earlier.

“I’d given Guillermo (del Toro) my word, over a year before, that I was going to do [“Crimson Peak”],” Hunnam said. “People were saying, ‘Are you crazy? Guillermo still has got four months to recast, it’s the fourth lead, you can go and do this [instead].’ I said, ‘I can’t … I gave him my word.'”

Hunnam had not only committed to “Crimson Peak,” but also had the final season of “Sons of Anarchy” to shoot.

“It was the worst professional experience of my life,” Hunnam said of the decision to pull out of “Fifty Shades,” then recounted the conversation he had with the film’s director, Sam Taylor Johnson.

“I called her and we both cried our eyes out on the phone for 20 minutes. I needed to tell her that this was not going to work,” he said, recalling his grueling work schedule. “There was a lot of personal stuff going on in my life that left me on real emotional shaky ground and mentally weak. I just got myself so fucking overwhelmed and I was sort of having panic attacks about the whole thing.”

The actor also refuted speculation at the time that he pulled out of the film due to its sexually explicit content.

Recalling a turn in Showtime’s “Queer as Folk,” Hunnam said, “When I was 18 I was getting fucked in the ass, completely naked on national TV, you know?”

The Fall/Winter issue of VMAN hits newsstands on Sept. 17. 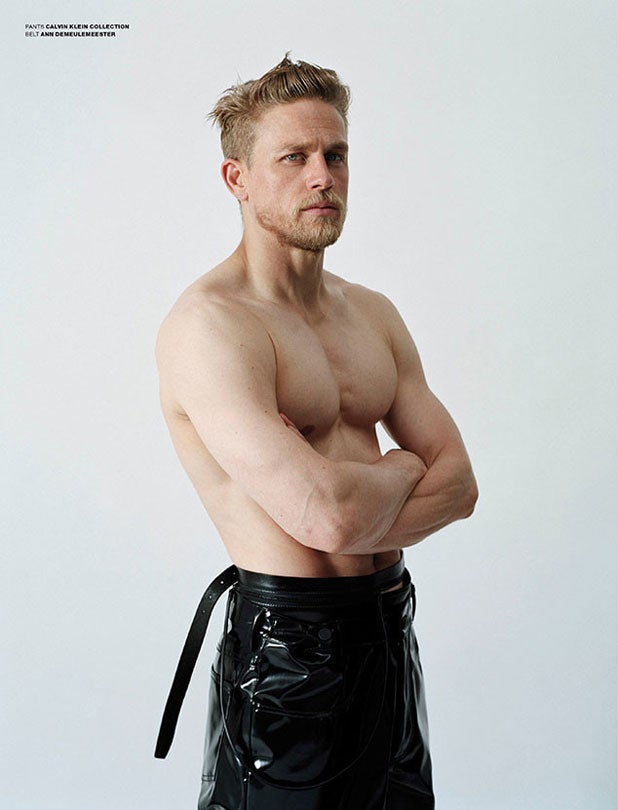 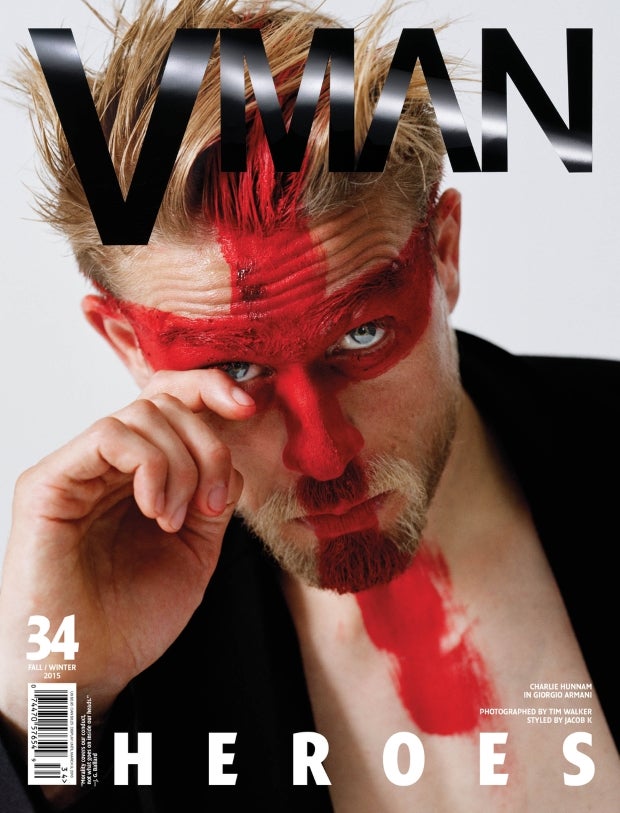