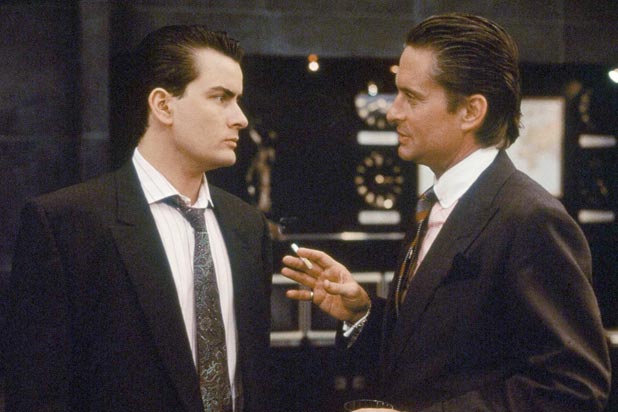 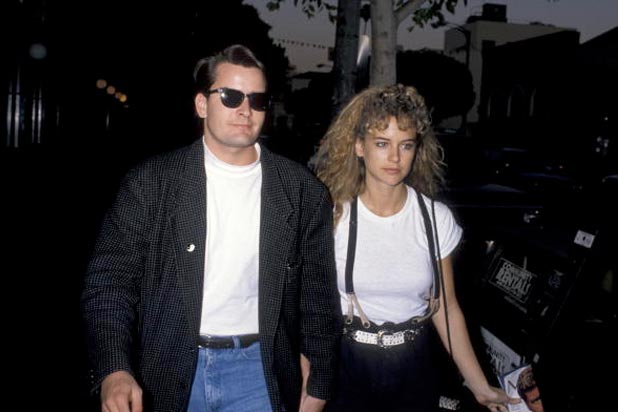 Charlie shoots Kelly Preston
In 1990, actress Kelly Preston was shot in the arm -- by Sheen's revolver, which he later claimed had fallen out of his jeans pocket and fired a bullet that struck his then-girlfriend with shrapnel from the toilet bowl. 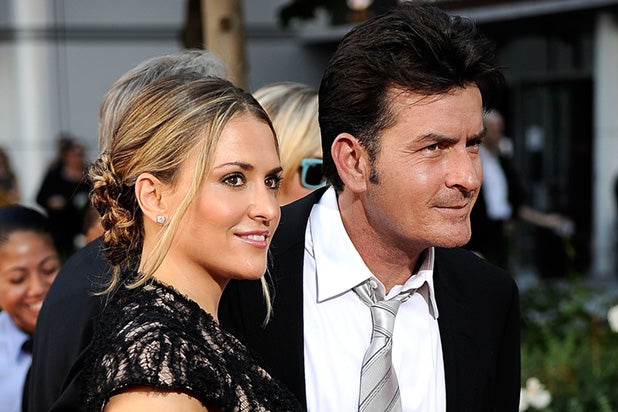 A Charlie Sheen Christmas
Nothing says Christmas like presents under the tree, mistletoe hanging in the doorway and maybe threatening your wife with a knife. At least, that's the way Brooke Mueller claimed things went down on Christmas 2009 when, she told 911, Sheen pinned her to a bed and put a knife up to herthroat. 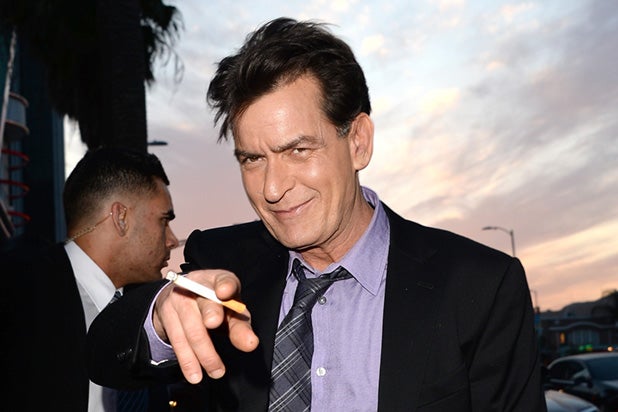 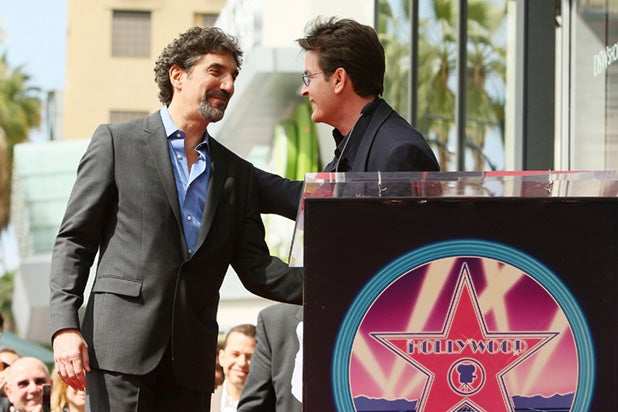 "Two and a Half Men" creator Chuck Lorre is a "maggot"
When you're clinging to your high-paying job by a thread, it's probably not a good idea to insult your boss, but that logic apparently eluded Sheen, who tore into Lorre with a scathing open letter in February 2011. Maybe it was the tiger blood talking. 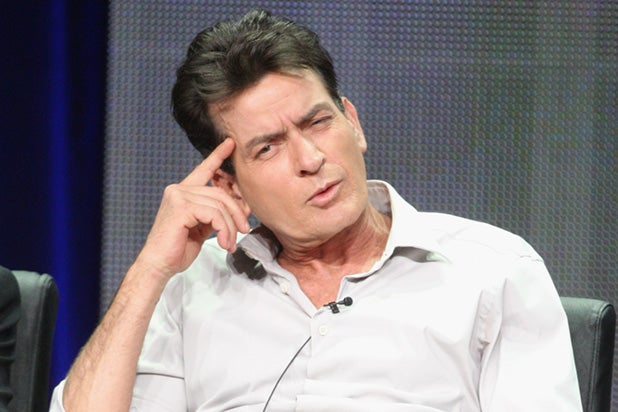 Charlie cures his alcoholism -- with his mind!
In another classic Sheen interview with radio personality Alex Jones in February 2011, the actor reveals that he managed to rid himself of the blight of alcoholism, with the awesome power that is his mind. 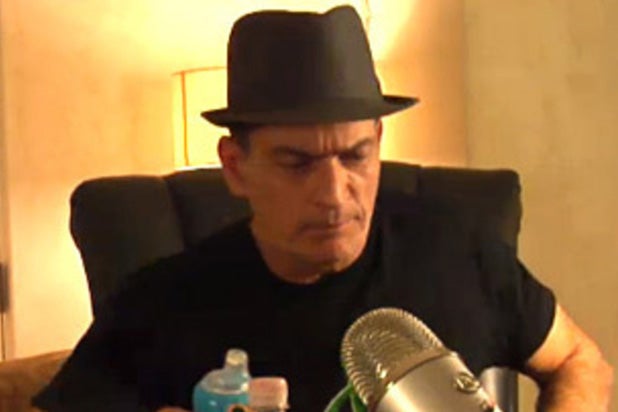 Sheen invents "winning!"
In a bizarre March 2011 live stream that attracted over 104,000 viewers in the first 15 minutes, Sheen promised a dial-in from the president, sent #TigerBlood viral while debuting a new "Winning" tattoo. 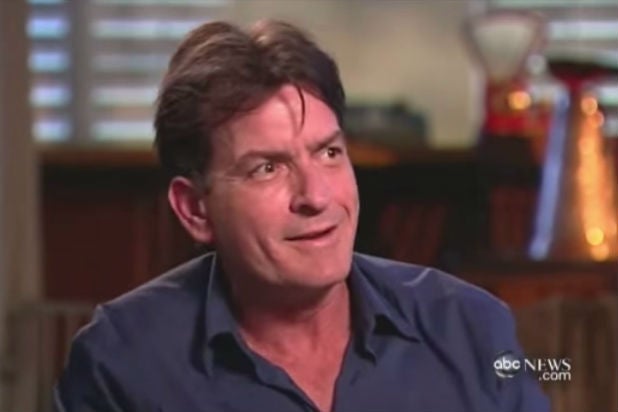 Sheen's "20/20" interview
In March 2011, as the world gawked at Sheen's increasingly strange behavior and wondered if the "Two and a Half Men" star was nuts, the actor set the record straight with an absolutely unhinged face-to-face with "20/20's" Andrea Canning. 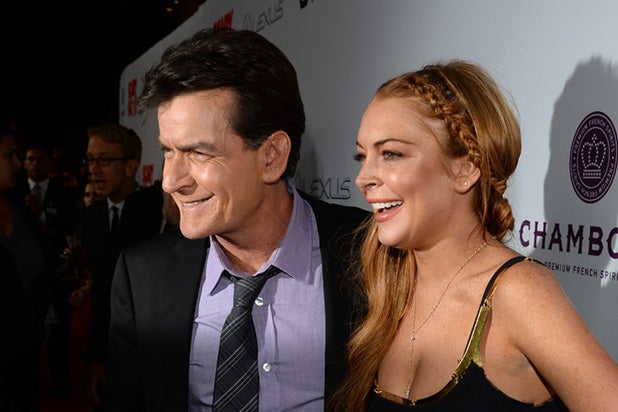 "Charlie has a long history of helping out his friends in many ways and this is just another example of that,” his spokesperson said. 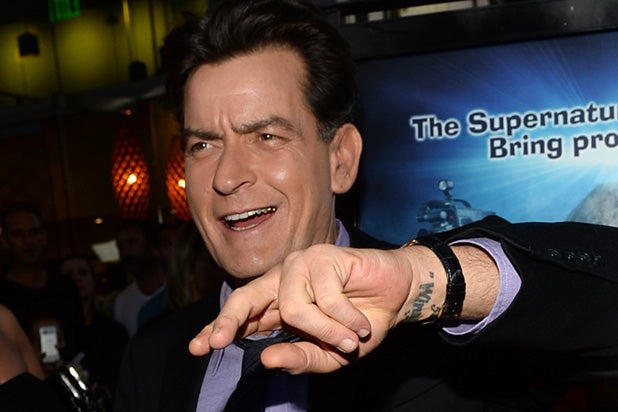 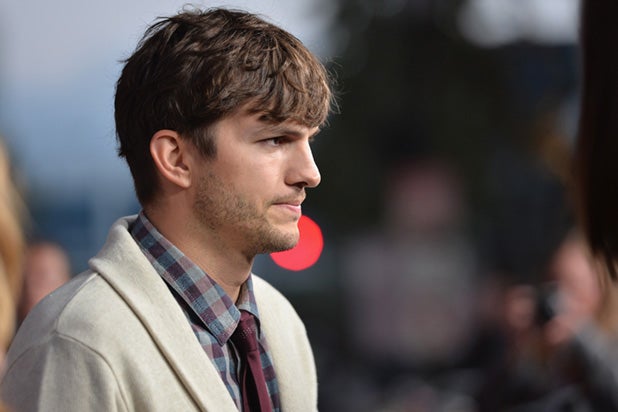 Charlie threatens Ashton Kutcher
With his lucrative "Two and a Half Men" gig in his rear-view mirror, Sheen did the logical thing and threatened Ashton Kutcher, his successor on the once-popular CBS sitcom. As a war of words between the two actors grew more heated in 2014, Sheen tweeted, "[Y]ou ever tell me to shut the F*** up, EVER again and I'll put you on a hospital food diet for a year." 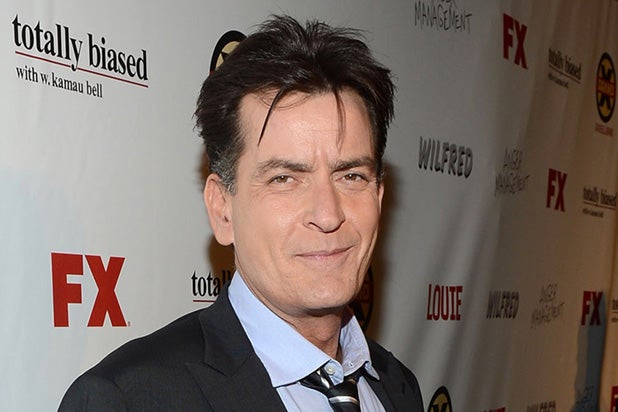 Sheen's "bad reaction" to gas at the dentist's office
Nobody enjoys visiting the dentist, but Sheen may have taken things too far when, according to reports, he allegedly went after his dentist with a knife in 2014. Sheen's lawyer later dismissed the allegations, claiming the actor had merely had a "bad reaction to the noxious gas put in his mouth and nose." 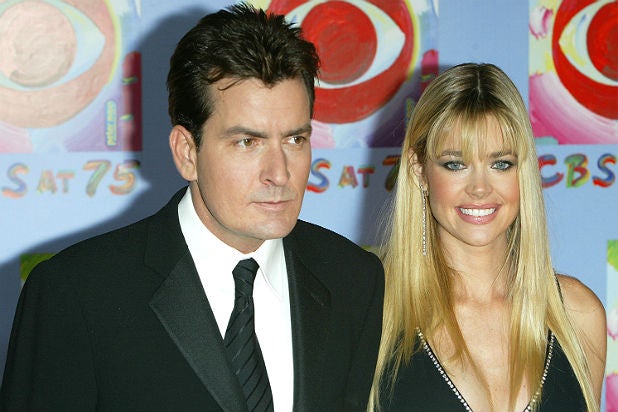