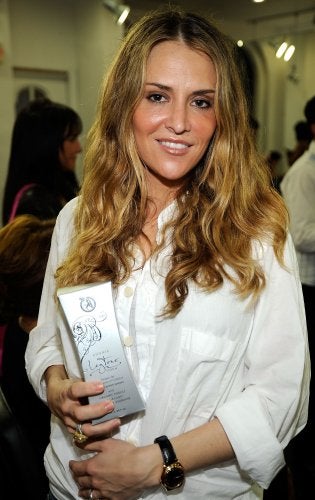 The story of Brooke Mueller’s mysterious bout with pneumonia has taken a new twist. Charlie Sheen’s wife  has entered a rehab clinic, according to her lawyer.

But the question remains: Why?

Indeed, the saga that began with the couple’s Christmas Day fight in Aspen has become a Moebius-strip of fact and rumor.

One solid truth is that the couple’s shouting match resulted in Sheen’s arrest and a court-issued protective order keeping him away from Mueller.

A couple of court hearings called to relax the restraining order have been postponed due to what was first described as Mueller’s “oral surgery,” then because of Mueller’s hospitalization in Sherman Oaks for double pneumonia.

The stories boil down to this:

Galanter has not yet responded to TheWrap’s queries about Mueller’s condition — or if her stay at Two Dreams will cause Mueller and Sheen’s next Aspen court date, Feb. 8, to be postponed yet again.