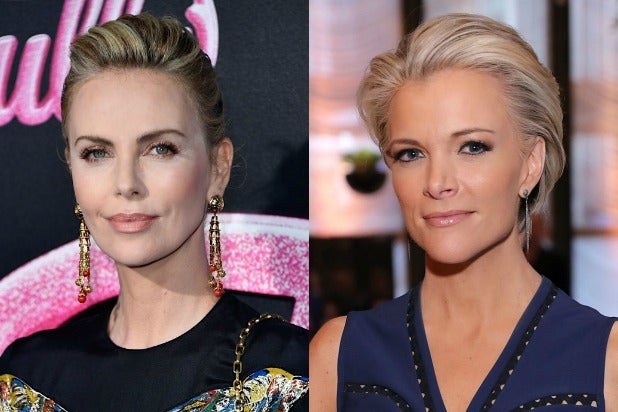 The film, which is currently in active development, will feature an ensemble cast with characters portraying Ailes and all those involved at Fox News during his tenure.

The project is currently untitled but will be directed by Jay Roach and written by Charles Randolph (“The Big Short”).

Annapurna is producing the film along with Theron, Beth Kono and AJ Dix of Denver and Delilah. Roach, Randolph and Margaret Riley are also producing.

Ailes resigned from Fox News in 2016 after former anchor Gretchen Carlson filed a sexual harassment lawsuit that resulted in multiple women coming forward with similar claims. Before the scandals emerged, Ailes was considered the mastermind behind the success of Fox News and one of the most powerful men in both media and American politics.

Theron is repped by WME and Hansen Jacobson.