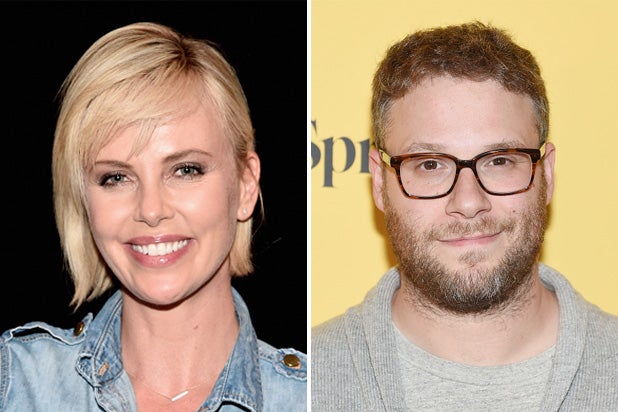 Jonathan Levine will direct the movie from a Black List script written by Dan Sterling. Lionsgate’s Summit Entertainment imprint will release the film.

“Flarsky” follows an unemployed journalist (Rogen) who pursues his now-unattainable childhood crush and babysitter (Theron), who has become one of the most powerful women in the world.

Theron is represented by WME and Hansen, Jacobson, while Rogen and Point Grey’s reps are UTA and Felker, Toczek. Levine is represented by CAA and Todd Stern at Weintraub Tobin. Sterling is repped by UTA and Sloane, Offer.