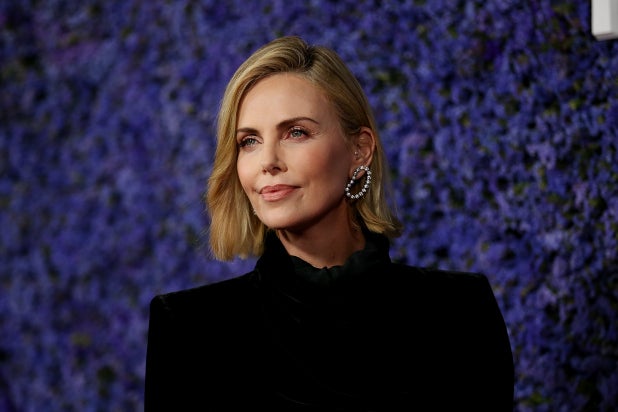 HBO Max debuted in May and boasts a lineup of originals that includes the first season of anthology “Love Life,” which starred Anna Kendrick, and the Kaley Cuoco dramedy “The Flight Attendant,” among others.

Theron’s Denver & Delilah banner, which previously had a deal with Universal Content Productions, has produced multiple series, including David Fincher’s “Mindhunter,” the now-ended “Girlboss” and the unscripted series “Hyperdrive,” all at Netflix.

On the film side, Denver & Delilah’s recent projects include the Theron-led “Long Shot” and “Bombshell” at Lionsgate and Netflix’s “The Old Guard.” The company was also behind the movies “Monster,” “Atomic Blonde,” “Young Adult,” “Tully,” “A Private War,” “Murder Mystery” and “Brain on Fire,” several of which star Theron.

The Hollywood Reporter was first to report the news that Theron and Denver & Delilah had signed a first-look deal with HBO and HBO Max.