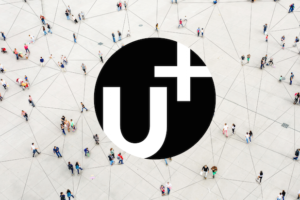 ”This is the life that a lot of people face,“ director Angel Manuel Soto says

“Charm City Kings” may be set in Baltimore, but the writers, director and stars of the film say it’s a universal coming of age story that they hope can provide guidance to kids from marginalized communities around the world.

“This story in Baltimore is not just a Baltimore story,” Puerto Rican director Angel Manuel Soto told TheWrap at this year’s Sundance Film Festival. “There is a Baltimore in every state. Puerto Rico is its own Baltimore in the middle of the Caribbean. This is the life that a lot of people face in marginalized communities.”

“Charm City Kings” is the story of Mouse (Jahi Di’Allo Winston), who desperately wants to join Baltimore’s infamous Midnight Clique, a fearless group of dirt bike riders who rule the summertime streets. When Midnight’s leader, Blax (Meek Mill), takes the 14-year-old Mouse under his wing, Mouse soon finds himself torn between the straight-and-narrow and a road filled with fast money and violence.

The team behind the film, including stars Winston and William Catlett, writer Sherman Payne and producers Caleeb Pinkett and Clarence Hammond, said the story of “Charm City Kings” made them think more deeply about their own lives. Catlett in particular said he got the audition for the movie the day his sister passed away.

“It’s just how life works. This is a story about time and life. My character Rivers, he’s racing against time. When you throw the bike back, you need precision and time,” Catlett said. “I’m racing against time to save this young man’s life. I think the film will bring a lot of mentorship out of it, and our relationship outside of the screen and onscreen was just a beautiful thing to do and to honor time and say thank you to time, not devalue time, because time is precious.”

The young star of the film Winston said he got to spend some time with some of the real life kids in Baltimore who inspired the film and for whom this world of dirt bike riding provides an escape from some of the other problems in their community. Though he was quick to say he did not learn to ride the way the real life kids did. Watch the full video interview above. 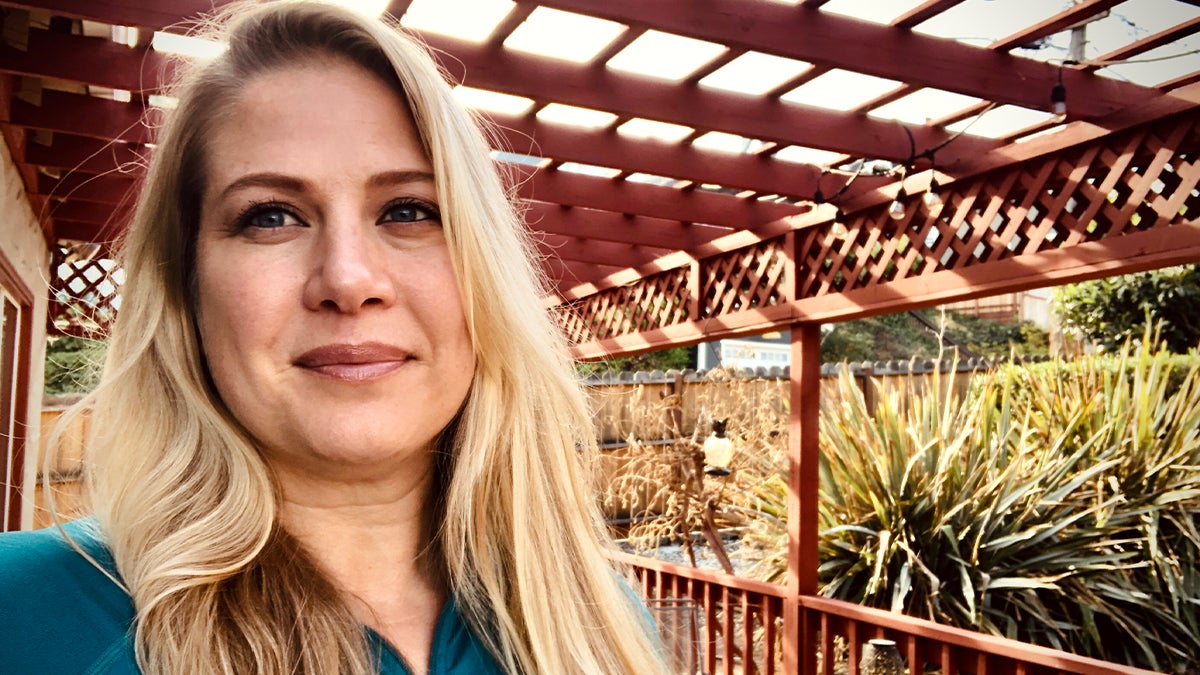