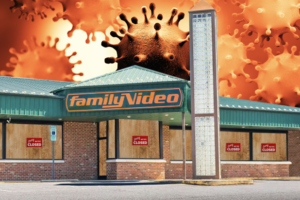 The Season 3 premiere of The CW’s “Charmed” reboot didn’t charm a whole lot of TV viewers on Sunday, when primetime shows had the AFC Championship Game on CBS to contend with.

As one would expect, CBS was completely dominant last night on the Nielsen sheets. Due to the nature of live sports, however, the below fast-affiliate numbers should be considered subject to significant adjustment.

The “Batwoman” Season 2 premiere aired against the previous round of the NFL Playoffs on Sunday of the MLK Day holiday weekend.

Fox was second in ratings with a 0.4/2 and fourth in viewers with 1.3 million, airing all reruns. The early repeats were boosted a bit on the east coast due to the afternoon NFC Championship Game on the channel.

ABC and Telemundo tied for third in ratings, both with a 0.3/2.

Also Read: Inside Late-Night Ratings Shakeup in Trump Era - Can Fallon Bounce Back Under Biden?

NBC and Univision tied for fifth in ratings, both with a 0.2/1. NBC was third in total viewers with 1.4 million and Univision was fifth with 981,000. 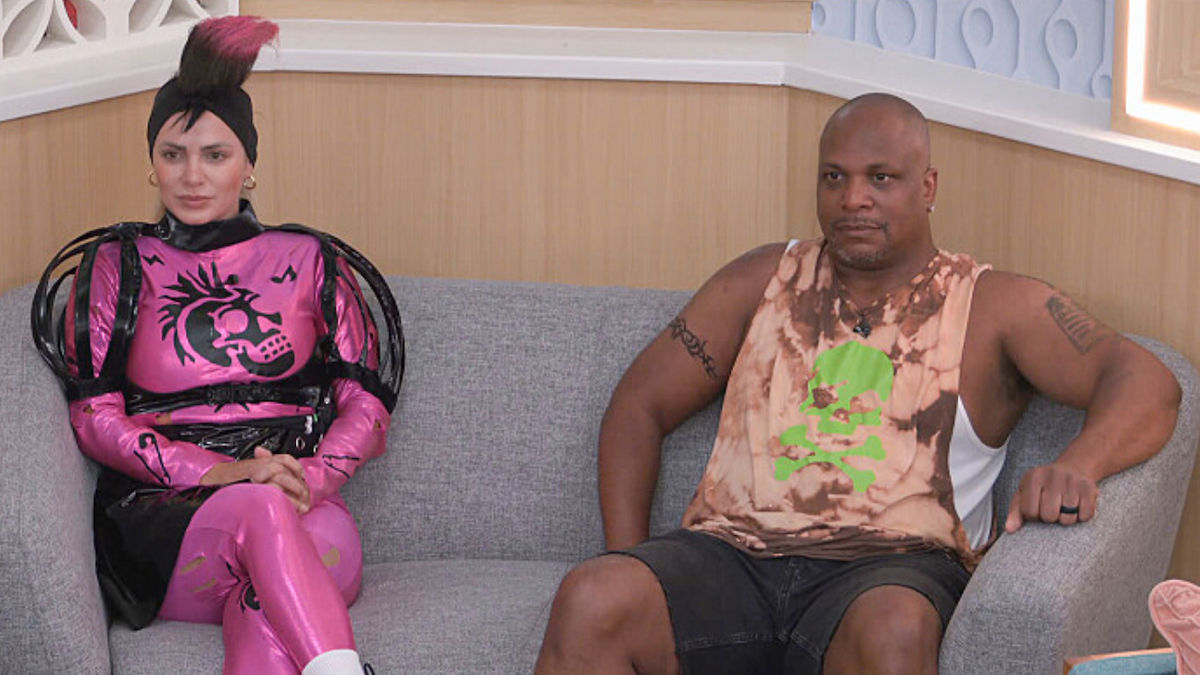 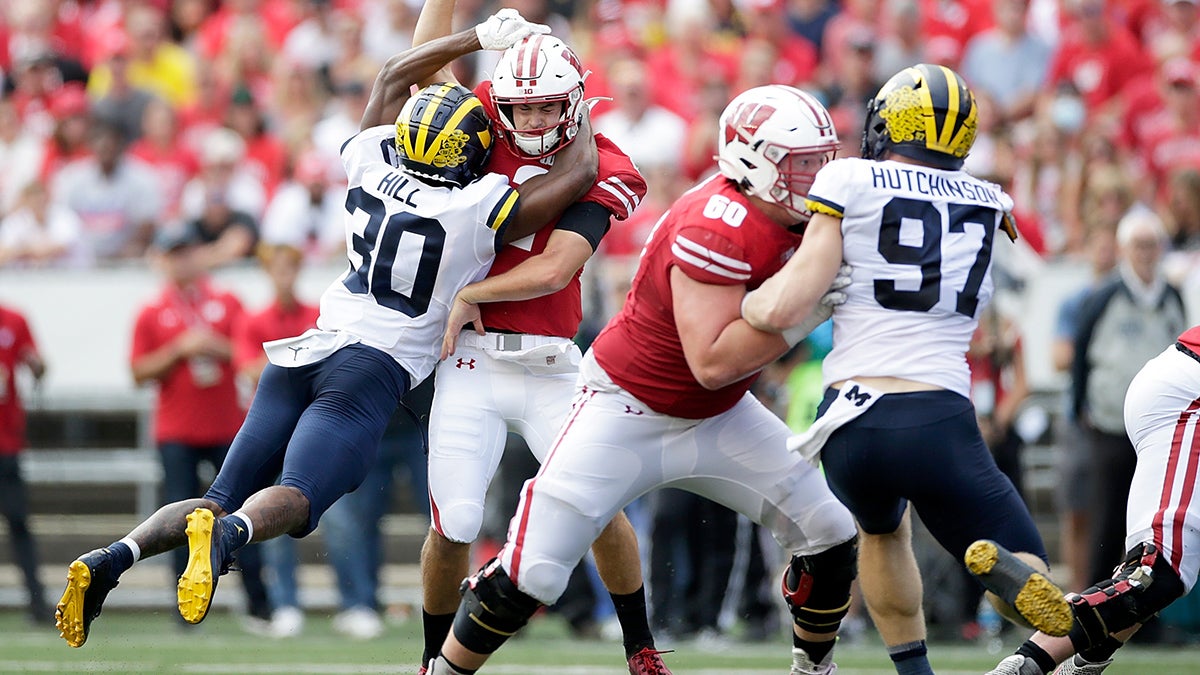