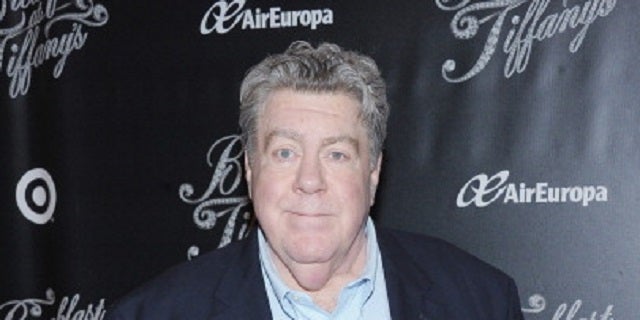 George Wendt is going to a place where everybody knows his name — because most of them have worked with him before.

Wendt, who played gruff but amusing barfly on "Cheers," is reuniting with his former costars Kirstie Alley and Rhea Perlman via a guest-starring spot on the upcoming TV Land series "Kirstie."

The series stars Alley as Madison Banks, a Broadway star whose life is turned upside-down when the son she gave up at birth returns onto the scene. Perlman plays Thelma, Banks' assistant and best friend.