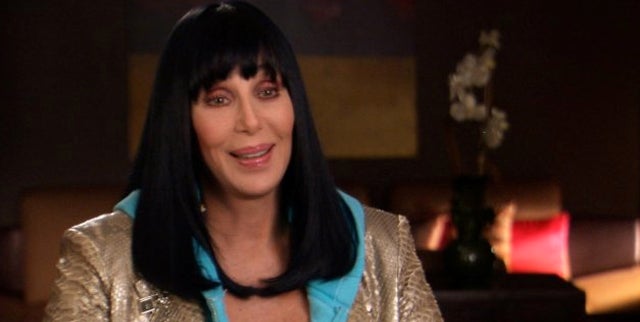 In her first live TV performance in over a decade, Cher will take to the stage on the June 18 episode of "The Voice" to belt out a tune, NBC said Monday.

The episode will mark the finale of the fourth cycle of "The Voice."

The music icon will perform "Woman's World," the first single off of her upcoming album of the same title.

Over the actress and singer's five decades in the business, she has won an Oscar (“Moonstruck”), an Emmy (“Cher: The Farewell Tour”), a Grammy (“Believe”) and three Golden Globes (“The Sonny & Cher Comedy Hour,” “Silkwood,” “Moonstruck”).