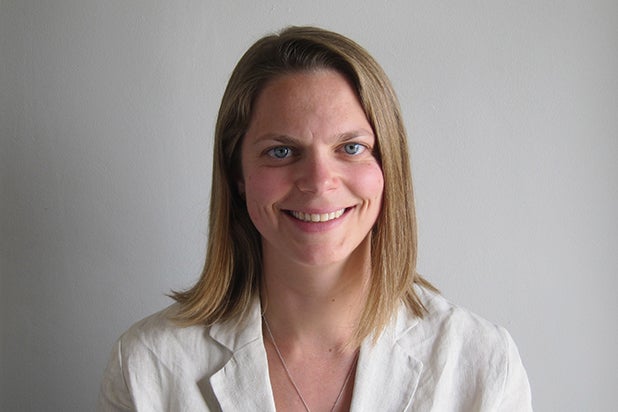 “Tonia is an executive with strong instincts, great taste and versatility. She is a courageous advocate of talent. We are pleased to welcome her to the Chernin Entertainment team,” the company’s President of Film Jenno Topping said in a statement.

Davis joins Chernin’s company from Disney, where she served as Executive Director Production, and where she helped develop the live action film slate, oversaw the Disney Staff Writing Program, and was integral in the production of such films as “Oz: The Great and Powerful,” “Million Dollar Arm” and the upcoming “Tomorrowland” and live action “Beauty and the Beast.”

Before Disney, Davis was an executive at Apparatus, a boutique production company at Sony founded by Marc Forster and Brad Simpson. Prior to that, she worked for producers Walter Parkes and Laurie MacDonald.