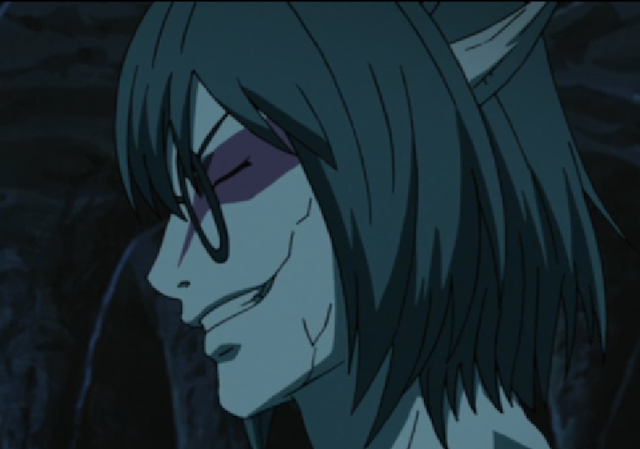 The Chernin Group has acquired a majority stake in Crunchyroll, a popular site for people to watch anime online, the company announced on Monday. TCG will now build Crunchyroll into a leading provider of all kinds of streaming video online, though anime remains the primary focus.

“These guys have done a killer job for the last six years building the best place for anime online,” TCG president Jesse Jacobs told TheWrap. “They’ve just scratched the surface of what they can do.”

Anime is an underexploited entertainment genre that possesses a passionate following across the globe, but not one large enough to warrant cable channels in the States or the UK. Fans that cannot watch broadcast TV in Japan or elsewhere in the region turn to Crunchyroll, which gets all of the top TV shows within a day of their first air date.

“Our plan is to continue to grow the anime vertical as well as launch new channels in different genres,” TCG founder and CEO Peter Chernin said in a statement. “Online video is growing faster than any other sector within media, and we feel that with Crunchyroll, we have a fantastic, anchor platform.”

Jacobs would not go into detail about what new genres of video Crunchyroll would license, though he did say they would look for other entertainment genres that have passionate but niche fan bases. Going for mainstream entertainment is also possible thanks to Crunchyroll’s technology, but that would require a substantial financial investment to license the videos.

TheWrap previously reported TCG’s impending investment, but Monday marks the first time the company has acknowledged the deal. Sources at the time said TCG would pay less than $100 million, but the company did not disclose any financial details.

The company’s founders and employees, including CEO Kun Gao, will retain their stakes in the company, as will TV Tokyo. Venture capital firm Venrock has sold its stake.

After raising some money, it began legally acquiring the rights to various shows and charging for subscriptions. You can either watch free ad-supported video or pay for a subscription.

It last reported having subscriber base of more than 200,000, though most of that growth is in the past several months. The number has increased since then.

Users can access the video service across myriad platforms, fro its website to video game consoles to over-the-top services like Apple TV and Roku. Crunchyroll also offers news and e-commerce for anime.

TCG has aggressively invested in online video companies, including leading YouTube network Fullscreen and one of Europe’s top YouTube networks, Base79.

“We decided to work with TCG based on their passion for the online video space, expertise in media, understanding of creative content and strong track-record of growing businesses,” Gao said in a statement. “Anime is at the heart of our company – We love anime, supporting the growing anime community and working to provide the best entertainment to its fans.  This investment from TCG will allow us to provide an even better experience and service for anime producers and fans worldwide.”