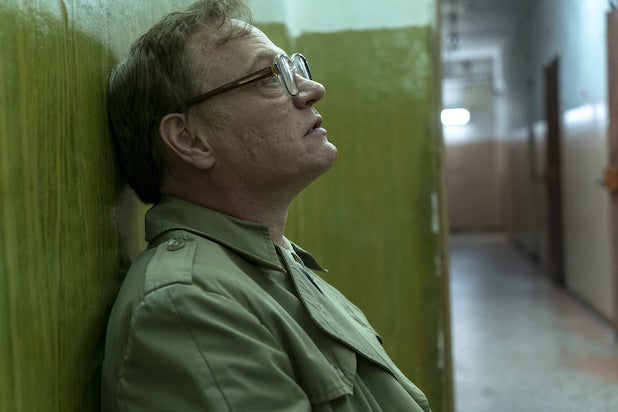 Trips to the exclusion zone, a decaying area surrounding the Chernobyl Nuclear Power Plant in the Ukraine, have increased by 35% since the debut of HBO’s miniseries “Chernobyl,” according to CNN. But not all the tourists flocking to the area are acting in the manner that series creator Craig Mazin would like, with many taking selfies at the site.

“It’s wonderful that #ChernobylHBO has inspired a wave of tourism to the Zone of Exclusion. But yes, I’ve seen the photos going around,” Mazin tweeted Tuesday, referring to photos like those in the tweet below.

“If you visit, please remember that a terrible tragedy occurred there. Comport yourselves with respect for all who suffered and sacrificed,” he added.

Meanwhile in Chernobyl: Instagram influencers flocking to the site of the disaster. pic.twitter.com/LnRukoLirQ

HBO’s “Chernobyl,” starring Jared Harris, Stellan Skarsgård and Emily Watson, dramatizes the aftermath of the disaster that occurred at the Ukrainian site social media influencers are now using as a selfie location. The miniseries aired its finale on June 3.

“We have seen a 35% rise in bookings. Most of the people say they decided to book after seeing this show. It’s almost as though they watch it and then jump on a plane over,” Victor Korol, director of SoloEast — one of several companies that take tourists into Chernobyl, which can only be accessed with a licensed guide — told CNN.

Korol said that his company has been taking 200 visitors to the location on the weekends since the miniseries premiered on HBO in May.