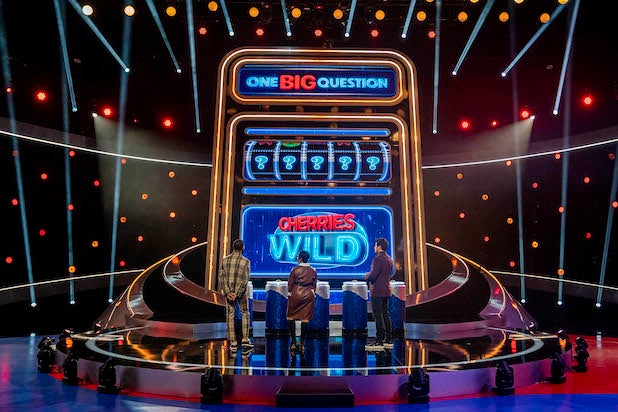 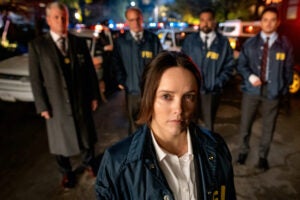 PepsiCo is not the typical producer of entertainment content, apart from the Super Bowl halftime show, decades’ worth of commercials and the 2018 big-screen basketball comedy “Uncle Drew.” But on Sunday, the soft-drink manufacturer will break into showbiz in a whole new way with the premiere of the Jason Biggs-hosted primetime trivia game show “Cherries Wild” on Fox.

Yes, that title is a very clear nod to Pepsi’s Wild Cherry flavor — but Fox promises that the 30-minute show is not going to turn out to be a 30-minute commercial for soda. And Rob Wade, Fox’s president of alternative entertainment and specials, insists that “Cherries Wild” originated as a show — not a Pepsi commercial.

“The show came first,” Wade told TheWrap. “It wasn’t like we came up with the show for Pepsi. The show and format existed. It was something we liked and it was something that was pitched to us a while ago and developed out with some other people and then it became free and we’d already liked it.”

The show, created by Wes Kauble, features two rounds of pop culture trivia gameplay during which a team of two contestants will try to “Solve the Slots” — answering questions on a five-item slot machine — to get closer to winning a $250,000 jackpot. At the end of each episode, contestants attempt to capture all five “Wild Cherries” to win the big prize.

Once Pepsi approached the broadcast network with the idea of collaborating on a TV show, Wade said this format “immediately” came to mind and Fox only had to make one change to properly Pepsi-fy it.

“We just adjusted the slot machine wheels to cherries. So that’s all we had to do. So previously it was some 7s. And then it became cherries — or wild cherries, I should say — instead of the 7s.”

As for Pepsi, the company was eager to get on board with a show that looks like a show rather than a Pepsi ad. “That’s the thing. We don’t want this to be a supersized commercial,” Todd Kaplan, vice president of marketing at Pepsi, told TheWrap. “We want it to be a show that people play at home, that people watch with their family, that people enjoy, no different from any other show. So it’s really walking that fine line, as with any of these things.”

Also Read: Animated 'Clue' Series in the Works at Fox 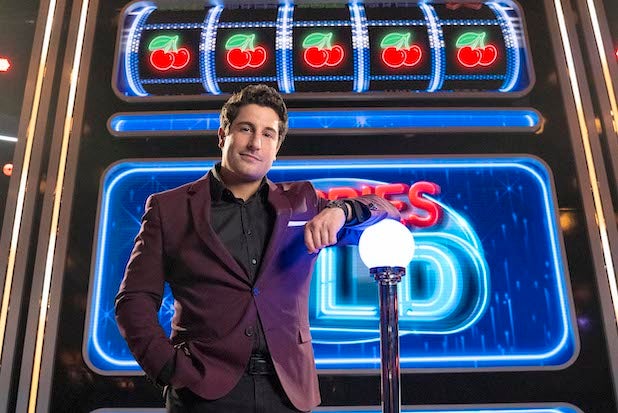 This isn’t Pepsi’s first venture into creating entertainment content. Three years ago, the soda-maker co-produced “Uncle Drew,” a comedy starring NBA star Kyrie Irving as the title character from his Pepsi Max commercials that began airing in 2012. The film, distributed by Lionsgate, grossed $42.5 million domestically. “‘Uncle Drew’ the movie was the same way,” Kaplan said of the company’s approach to balancing entertainment with promotion. “With any kind of branded content or things that are kind of blurring these lines, that is the sensitivity of not putting stuff in people’s face.”

(“Uncle Drew” isn’t the only commercial that’s been adapted into a movie or TV series, with other notable examples including the short-lived ABC sitcom “Cavemen,” based on a series of Geico ads, and “Baby Bob,” a CBS comedy inspired by the talking 6-month-old who appeared in ads for the internet provider FreeInternet.Com.)

Since Pepsi is already a widely recognized brand around the world, Kaplan said there is no need to “just be putting logos up everywhere.” That’s why the “Cherries Wild” set doesn’t have the word “Pepsi” on it, though Wade told TheWrap the show’s red-and-blue color palette is obviously intentionally “synonymous” with Pepsi.

“At the end of the day, it’s about establishing a connection with our audience and making sure we have a deeper, emotional connection,” Kaplan said. “So very tastefully we’ll have, through our media buys, some integrations and moments in the show, here and there, and being able to play at home with the [‘Cherries Wild’] app, and things like that. But it’s very subtle and you won’t be put off at all as you watch the show.”

Now, let’s address the elephant in the room: Coke fans.

Also Read: 'The Masked Dancer' Reveals Another Celebrity Contestant: And the Zebra Is ...

“I don’t think it’s going to alienate Coke drinkers,” Wade told TheWrap, laughing. “It’s broad enough and I think it’s subtle enough in its integration. I mean, I know you’re sort of semi-joking with the comparison to a commercial, but I think it really does straddle the line very nicely between something that is going to be very synonymous with the brand, but also stands alone in its own right as entertainment. As a viewer, there’s obviously some integrating moments. There’s the ‘Wild Cherry’ moment within the show. And that’s going to be obvious that there is that connection.”

Wade said that connection “should” be felt — but not to any extreme level. “I don’t think everyone who is watching this show is going to think it’s like a Pepsi commercial.” 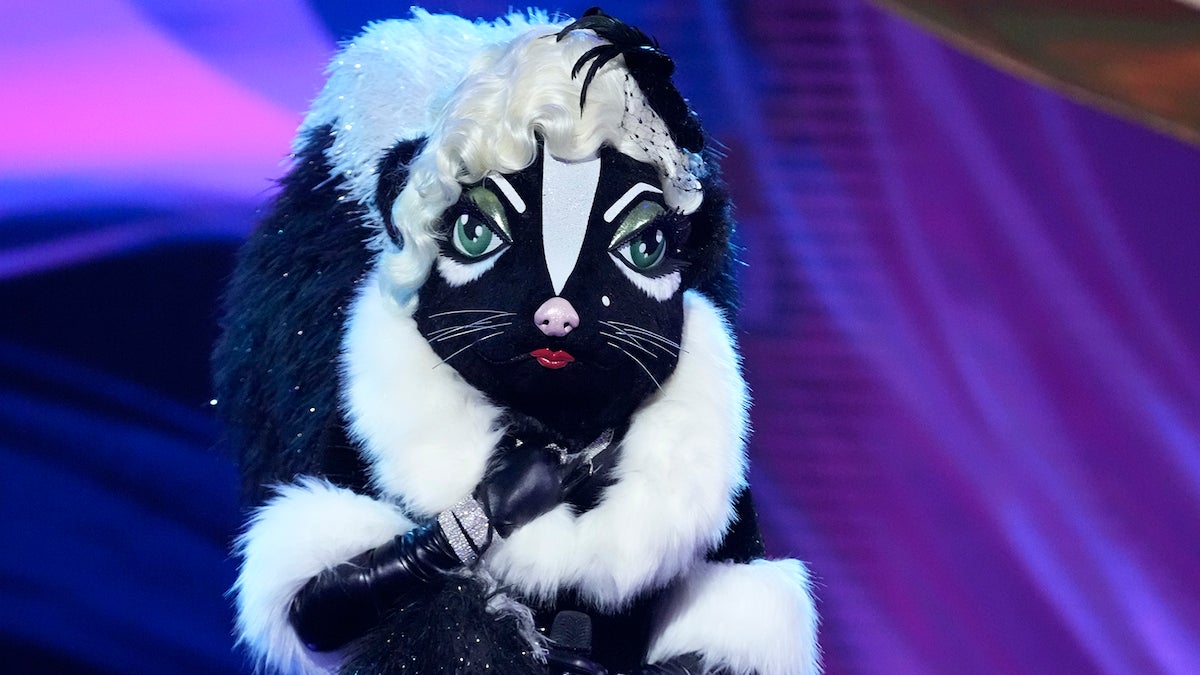 ‘The Masked Singer’ Cuts One More Group A Contestant: And the Skunk Is…