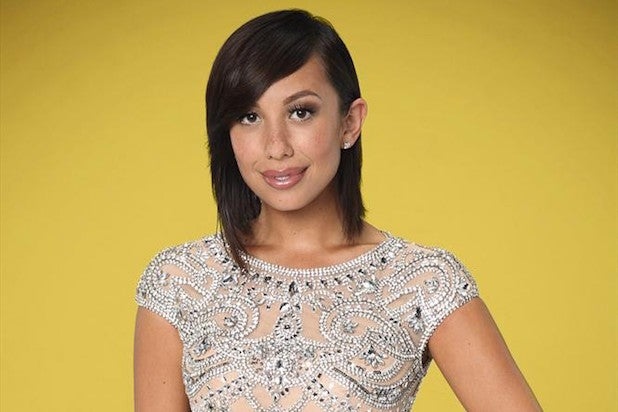 Cheryl Burke has just jumped ship as the contest’s co-host amid backlash over the mogul’s controversial immigration comments on the Presidential campaign trail.

“In light of the recent statements made by Donald Trump and the subsequent decision by NBC to cut ties with Mr. Trump, I cannot in good conscience move forward with participating in this year’s Miss USA Pageant as its co-host,” said Burke in a statement. “Effective today I have withdrawn from my duties with Miss USA. Although I will not be there in person, I wish all of the contestants much luck as I know how hard they’ve all been working over the last year to try and realize their dreams.”

The 2015 Miss USA pageant will still take place, regardless of the recent controversy surrounding its part owner, the organization said Tuesday.

“While world politics and other influences will undoubtedly play a role, the pageant will always seek to transcend controversy,” the organization said in a statement obtained by TheWrap. “We want our supporters to know we remain committed to them and we will be conducting the pageant, regardless of the current situation. We are moving forward, full-steam ahead as planned for the next two weeks, culminating in the crowning of a new Miss USA on July 12th.”

The controversy surrounding the pageant and joint owner Trump stems from comments made by the mogul regarding Mexican immigrants and U.S. border policy during his presidential campaign announcement last week.

The announcement comes less than a day after NBC ended its business relationship with Trump due to the presidential hopeful’s “derogatory” comments. The network announced that it would no longer air the Miss USA and Miss Universe pageants, and that Trump would be removed as host of “The Celebrity Apprentice.”