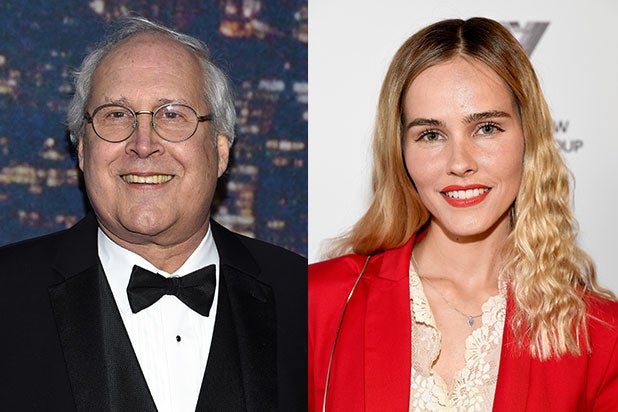 “The Ogilvy Fortune” follows the search for pirate treasure hidden beneath a Caribbean island hotel that is about to be demolished.

Hansen will be making her feature film debut and is represented by IMG Models and WME.