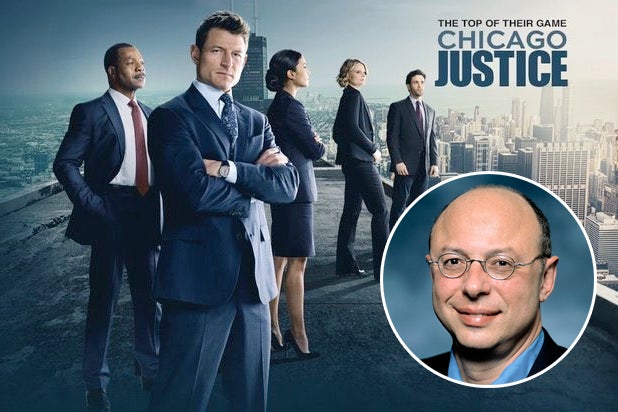 Chernuchin was most recently an executive producer on shows like “Rogue,” “Black Sails” and a consulting producer on Fox’s “24” reboot.

The cast for the new show includes Philip Winchester, Carl Weathers, Nazneen Contractor, Joelle Carter and Ryan-James Hatanaka. Some of the new characters were introduced during Wednesday’s episode of “Chicago P.D.”

All three of Wolf’s other “Chicago” shows have been solid ratings performers for the network. The newest of the three, “Chicago Med,” was the top scripted show of its Nov. 17 premiere night, earning a 2.2 rating in the advertiser-coveted 18-49 demographic, along with 8.6 million total viewers.