Say goodbye, witches: “Chilling Adventures of Sabrina” has been canceled by Netflix and will end with its upcoming fourth season, the streaming service said Wednesday.

The final chapter of the Kiernan Shipka-led drama will launch later this year, “with a spooky, sexy & supernatural series finale — but not before Sabrina Spellman reveals a few more tricks up her retro-chic sleeve.”

Per Netflix, “Over the course of Part 4’s eight episodes, The Eldritch Terrors will descend upon Greendale. The coven must fight each terrifying threat one-by-one (The Weird, The Returned, The Darkness to name a few), all leading up to…The Void, which is the End of All Things. As the witches wage war, with the help of The Fright Club, Nick begins to slowly earn his way back into Sabrina’s heart, but will it be too late?”

Also Read: 'Sabrina' Boss Says Season 4 Will Be a 'Demonic' Version of 'The Crown' With an 'HP Lovecraft Vibe'

“Sabrina” — which was first in development at The CW as a companion series to “Riverdale” and then received an initial two-season order at Netflix — debuted in October 2018. Two months later, the show was renewed for Seasons 3 and 4. The second season premiered in April 2019 and the third dropped back in January.

“Working on ‘Chilling Adventures of Sabrina’ has been an incredible honor from Day One,” showrunner Roberto Aguirre-Sacasa said in a statement. “The cast, beginning with Kiernan as everyone’s favorite teen witch, has been an absolute joy. I am beyond thankful to the crew, writers, editors, assistants, and everyone for pouring so much love into this dark dream of a show. I’m also grateful to our partners at Netflix, Warner Bros., Berlanti Television and Archie Comics for letting us tell the story we wanted to tell, the way we wanted to tell it. We can’t wait for everyone to see Part Four.”

Also Read: 'Chilling Adventures of Sabrina' Renewed for Seasons 3 and 4 at Netflix (Video)

“Chilling Adventures of Sabrina” is produced by Berlanti Productions in association with Warner Bros. Television.

See first-look photos from the fourth and final season below. Readers can find out what Aguirre-Sacasa told TheWrap about Season 4 here. 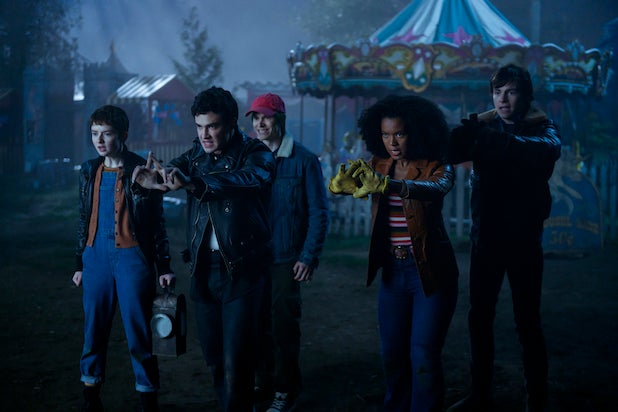 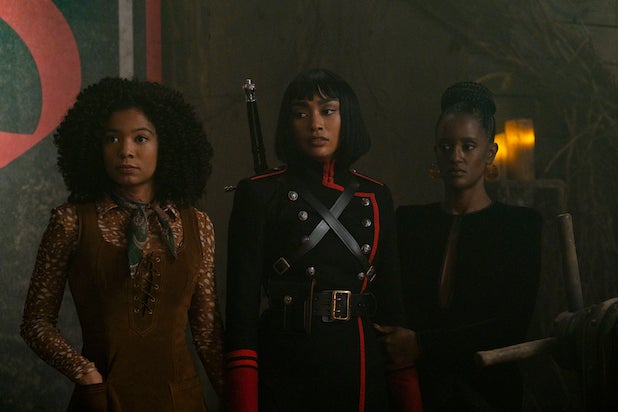 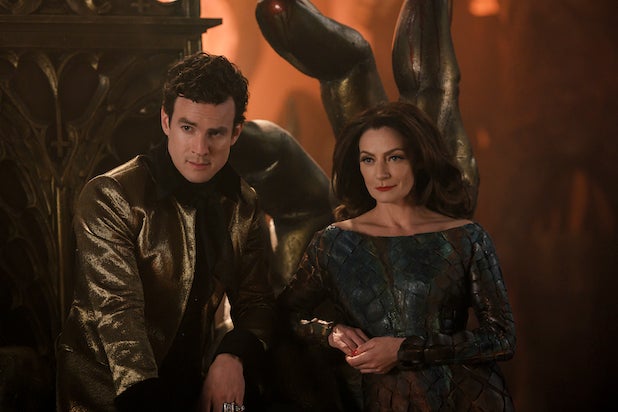 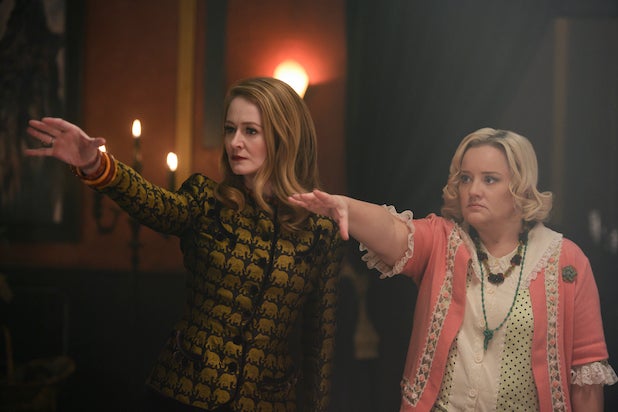 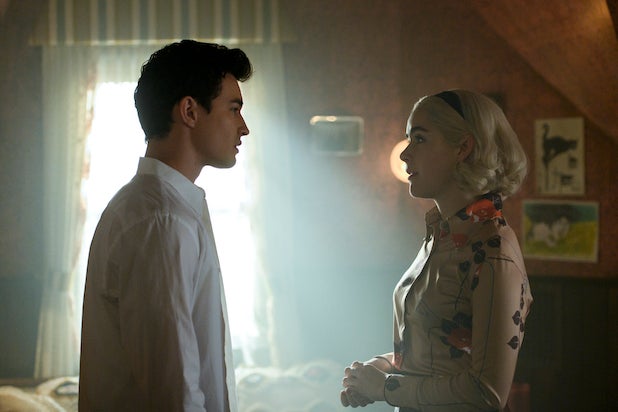